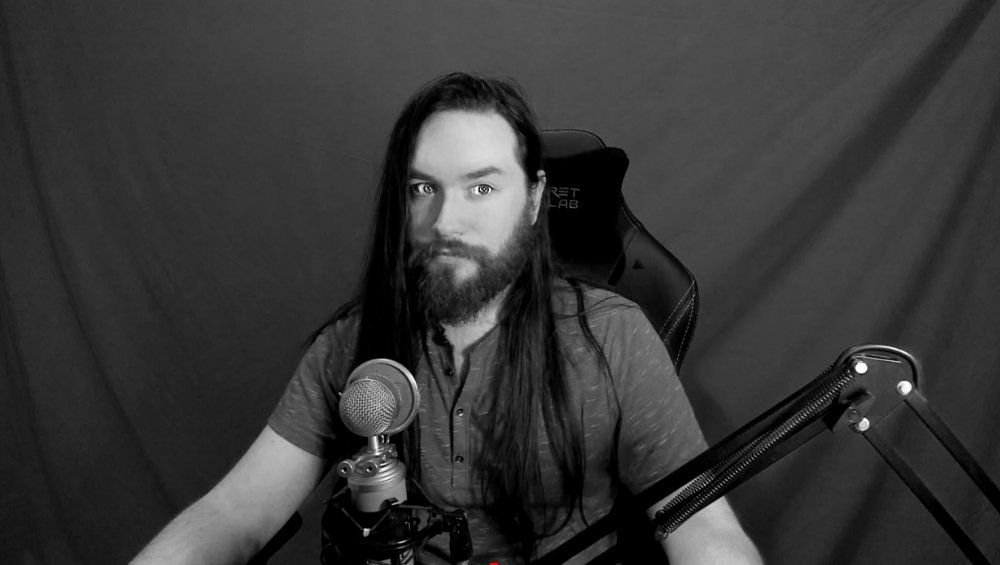 The Minecraft Youtuber and Twitch personality Brandon ‘Bashurverse’ Ashur has died at the age of 36, following complications with Covid-19 and pneumonia. Ashur had in recent years been streaming on Twitch under the new handle Toasty. Over the month of August he had been documenting his hospital experience following the diagnosis, and encouraging his followers to get vaccinated, before his sister Anesa Ashur announced his death on Monday via Facebook.

Sharing photos of the two together, Anesa Ashur wrote “You have faced so many challenges in your 36 years, never would I imagine we would lose you to a pandemic. You are one of the strongest people I know, and pushed through no matter what the Internet said, no matter people wanted to think… you proved how amazing of a soul you are. I love you, to the moon and back […] my brother fought covid, and unfortunately lost the battle. He has moved so many people through streaming. His 1.5 million on YouTube. The endless streamers on twitch.

“He fought so many demons all while saving millions of people without even realizing it. I cannot believe [this] is happening. He withstood every stupid comment made by the people who wanted him to fail. He was amazing. He is amazing. I hate this so much.”

Still in the ICU on oxygen, its hell, please get your vaccine you don’t want this. Not going to lie I was very close to death, now I’m slowly fighting backAugust 23, 2021

Ashur had shared he was ill with Covid-19 on August 7, before documenting the subsequent weeks where he was moved to an intensive care unit and put on oxygen. On August 15 he said he had “covid and pneumonia at the same time” which was “pure hell,” and detailed the various procedures he was having to go through.

His Youtube success began over a decade ago with Minecraft shows like The Legend of Hobo, while he also maintained a vlogging channel called BashDoesThings. His channel had over a million subscribers when, in 2015, a 2004 arrest report was posted online that showed Bashur had been arrested in Kentucky on the charge of ‘unlawful transaction with a minor.’

In an archived Youtube video from around this time (thanks, Yahoo) Ashur said the charge was legitimate and when he was 18 he dated a 15 year-old. The charge was amended to sexual misconduct, he was fined, and received credit for time served.

Following these events, in April 2017 Bashur deleted all his social accounts and the videos from his Youtube channel, before returning online in 2019 under the name Toasty Time. He had since been streaming on Twitch, where he had 170,000 followers, and had recently moved back to the US.

For more information on Covid-19 vaccination programs in the US click here (UK / Australia).