Home » Modders are busy hacking AMD’s FSR 2.0 into a host of Nvidia DLSS games so we gave it a go too

Modders are busy hacking AMD’s FSR 2.0 into a host of Nvidia DLSS games so we gave it a go too 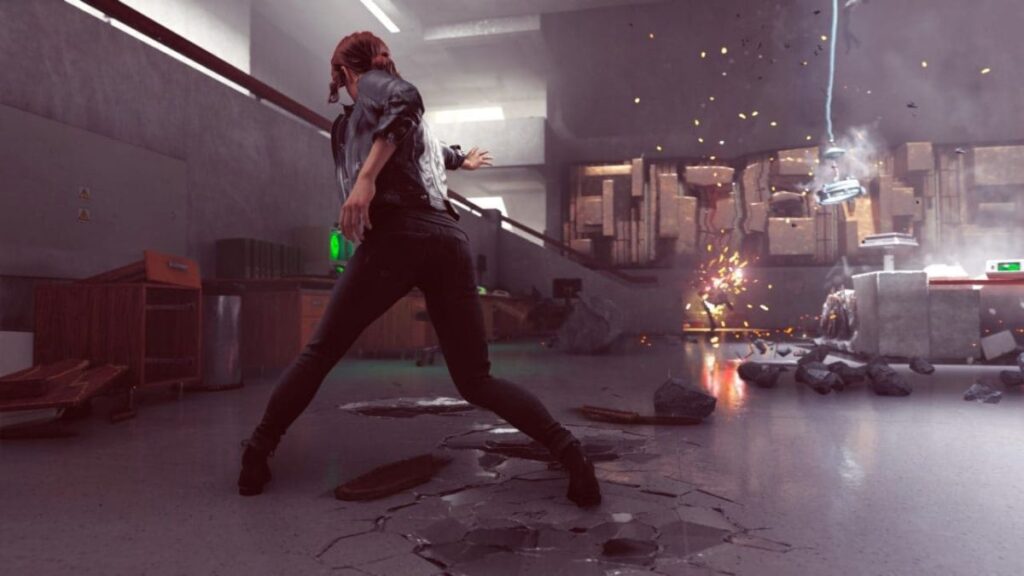 The floodgates are open and the DLSS dominos are starting to fall, because AMD’s FidelityFX Super Resolution 2.0 is now open and out in the wild. And enterprising modders have been jury-rigging the upscaler into any game they can find. The first was Cyberpunk 2077, where modder, PotatoOfDoom (opens in new tab), figured out a way to inject the feature in place of DLSS to enable AMD gamers to enjoy FSR 2.0.

The results seem to be that the games are a little softer than native, but generally deliver the performance uplift we’re craving with little other fidelity problems.

So we tried it ourselves, to see if we could get noted ray tracing and DLSS 2.0 champ, Control, working with the mod.

We grabbed the Dying Light 2 mod and used the registry edit file along with adding the nvgx.dll to the Control library. Booting into DirectX12 mode and suddenly, with our Radeon RX 6700 XT, we’re now seeing the option to enable DLSS in the options.

We’ve run a few tests and at the highest settings using both 1440p and 1080p resolutions, we’re seeing a 75% and 44% increase in average frame rate respectively. Which immediately sounds like a huge plus. The Control settings don’t offer the Quality, Balanced, or Performance options like some titles, but just display a different render resolution from the display res. Picking the top one, 1706 x 960, we assumed that would be the ‘Quality’ preset.

Sadly, quality it was not. Quality, that is.

Despite gaining the performance boost, there doesn’t actually seem to be any upscaling going on, just a rather pixelated version. It also glitched out massively if you attempted to enable ray tracing or, in fact, tried to change the settings at all.

So yeah, I think we can safely say that Control doesn’t yet work perfectly. If at all.

Though, given that a host of others are I doubt it would take more than someone a little smarter than me having a go to figure out how to get it running properly. There are reports of Call of Duty Warzone and Death Stranding also working, but I’d be fearful of modding the former and running online and the latter apparently has some hella weird artefacts. Weirder than the actual game.

With AMD following Nvidia’s lead on temporal upscalers, it claims there is very little extra dev work needed to enable FSR 2.0 once they already have DLSS 2.0 support. And, given what a handful of homebrew modders are doing, I’m starting to believe them.

FidelityFX Super Resolution 2.0 is going to be everywhere that DLSS is soon.