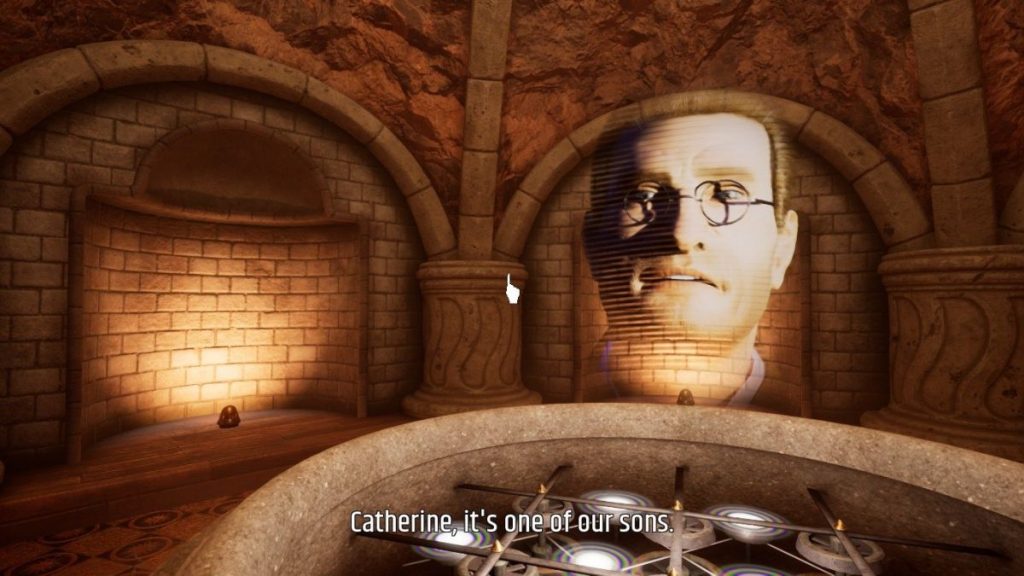 The new CGI isn’t awful, and a lot of work probably went into it, but honestly it looks a bit like also-ran Civilization VI leaders doing Myst and doesn’t quite gel with the realistic aesthetic that Myst leans on.

Naturally, modders have solved this problem(?) by doing what they do best. A nice modder has replaced those naughty CGI bits with upscaled versions of the original FMV. You can find that on the Steam forums. Because of changes to the game’s plot, not every single CGI bit can be easily replaced by the FMV, and the videos won’t sync 100% with what’s being said. For all that, the developers of the new Myst have given the modding their tacit blessing, and that’s neat.

Much better. That’s one less nontroversy in the world. Myst is available from Steam, GOG, the Epic Games Store, Oculus, Game Pass, and from somewhere on Mac.