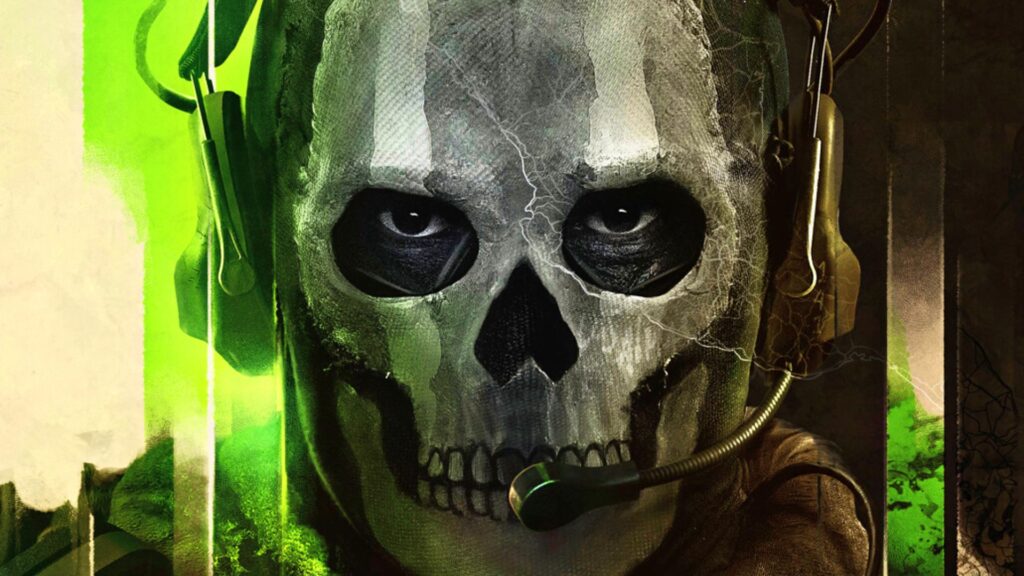 The changes to the Modern Warfare 2 ghost perk, and changes to the perk system overall, have been one of the most contentious discussions circling around the new Call of Duty multiplayer game. Not only do you have to get to level 52 to unlock the CoD perk but it also has to be earned in matches, and now it looks like it doesn’t even work properly in the FPS game.

A tried and true part of Call of Duty multiplayer, the Modern Warfare 2 ghost perk should, on paper, shield you during play by preventing your own red dot showing up during UAVs, on portable radars, or on heartbeat sensors. Like the best Modern Warfare 2 guns, working perks are a staple.

Problem is, that doesn’t seem to be the case when firing your gun in the newest CoD, even if it has a silencer attachment. YouTuber and content creator Jackfrags has been running some experiments in the Modern Warfare 2 multiplayer, and discovered, with video proof, that even if you have ghost equipped and unlocked in a match it can just not work, and it doesn’t appear to matter which of the Modern Warfare 2 maps you’re on.

To start, neither loud or suppressed weapons come up on the minimap, but loud weapons do appear on the compass. When a UAV is used, the two on the enemy team (one with ghost, one without) are standing next to each other and the ghost user doesn’t show up, as you’d expect. When the player with the ghost perk shoots however, they show up on the UAV for a brief time, despite having a perk that prevents it.

You can see the Modern Warfare 2 ghost perk not working in JackFrags’ video below (with the clip starting at 10:13).

After some more rounds of experimentation, Jackfrags didn’t manage to figure out exactly what the issue was. So it’s unclear if this CoD Modern Warfare 2 ghost perk minimap issue is a glitch or an intended feature either, or if it will be addressed by Infinity Ward. If you want to get to level 52 to unlock ghost faster, we have a guide to getting Modern Warfare 2 double XP tokens in the game.

The recent Modern Warfare 2 patch notes didn’t address it either, so it looks like it may not be on the radar (sorry) of Infinity Ward. Despite that though, plenty of fixes and updates have come to Modern Warfare 2 with the patch, like the return of weapon tuning and UI refinements. That said the ping system is still disabled due to a Modern Warfare 2 bug that raised some ‘wallhack’ concerns.

If you’re playing the new Call of Duty and want some help with the multiplayer we’ve got you covered with all the Modern Warfare 2 season 1 details, alongside a Modern Warfare 2 how to level up fast guide as well, for both your levels and guns.