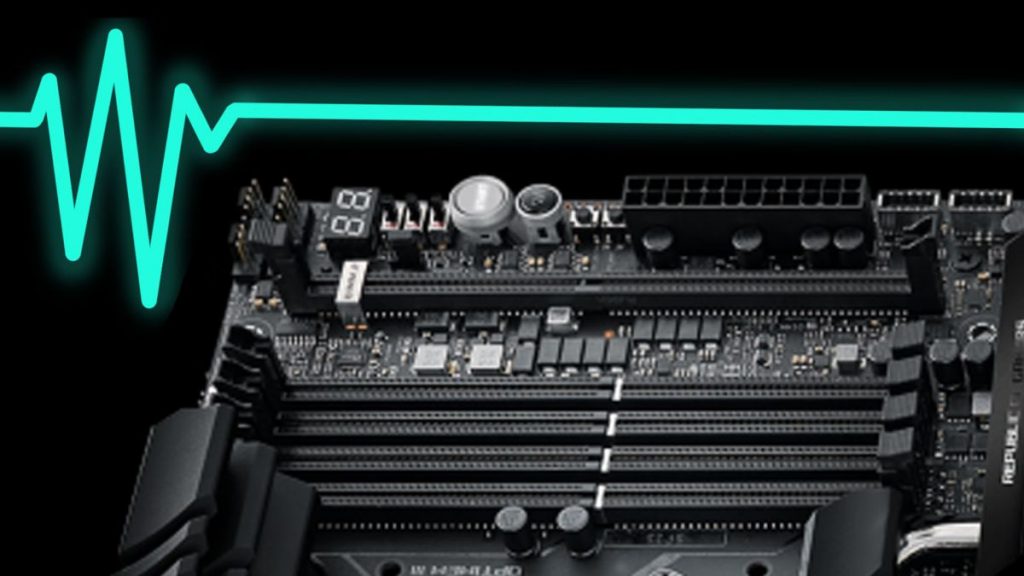 In preparation for Intel’s Alder Lake launch later this year, the company has been trying to convince manufacturers to move over to its more energy efficient ATX12V0 power standard, ready for these 12th generation, monster CPUs. But since this would involve big, and potentially awkward changes for manufacturers of both motherboards and PSUs, Intel has been met with a “united front of rejection” from both sides.

The proposed power standard would deliver just a single rail of 12V direct current through a 10-pin connector—as opposed to the current 24-pin, alternating current standard—but would require a complete rehash of motherboard and component designs. Potentially an expensive one. Reports from Igor’s Lab (via Sweclockers) note the concern around compatibility issues, and the potential to cause major rifts across the industry.

There’s a real reluctance, then, to move away from the now 25-year-old current standard. Not only are manufacturers unhappy, but they cite users who may have recently purchased high-performance PSUs that could easily be repurposed in future PC builds, would also be unlikely to be accepting of the changes.

Buy a whole new, probably more expensive PSU, as well as a new mobo just for Intel Alder Lake? No thanks.

Considering the first round of Alder Lake S CPUs are set for a late October/early November launch with K and KF models, along with the Z690 motherboard chipset, it doesn’t look like the power standard will gain much traction before then.

Perhaps by the time the rest of the lineup is set to release around CES 2022, along with H670, B660, and H610 chipsets, there will have been an accord, otherwise this could end up being a lot of hard work wasted on Intel’s part.