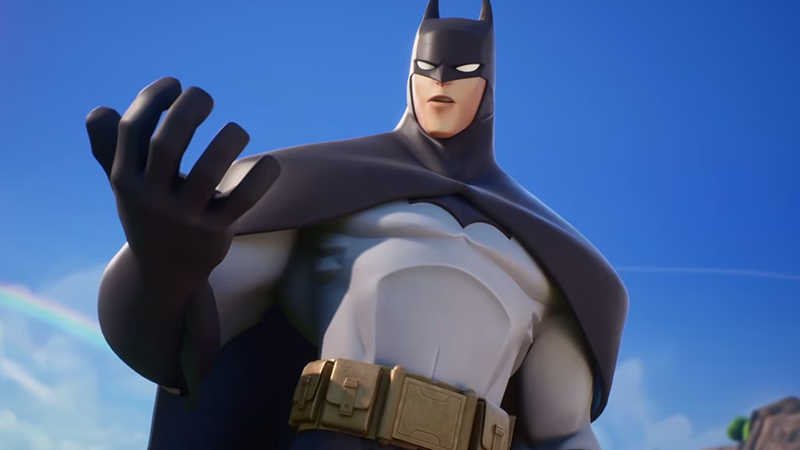 To celebrate Batman Day, which will take place on September 17, Multiversus is letting players unlock an exclusive profile icon of the Dark Knight himself.

The process of unlocking the exclusive Batman icon is fairly simple. Over this coming weekend (September 16 to September 19), you just need to play three matches as Batman. After doing so, a code that is redeemable for the profile icon of the Caped Crusader will be emailed to you.

Check out the tweet that shows the profile icon below:

We’re celebrating #BatmanDay with an exclusive in-game profile icon of the Caped Crusader! Play 3 matches as Batman this weekend and the reward will be emailed to you with a redeemable code. #MultiVersus pic.twitter.com/kqDuvlA9OX

RELATED: MultiVersus Files Show Data for The Matrix, Beetlejuice, The Wizard of Oz, and More

It’s been a busy month for Multiversus, with playable characters Gizmo (from Gremlins) and Morty (from Rick & Morty) both releasing in the past few weeks. DC anti-hero Black Adam and Gremlins antagonist Stripe are both set to be added to the platform fighter in the future as part of the game’s first season of content.