My Hero Academia: The Strongest Hero introduces a brand new limited-time hero alongside a new game mode with latest update 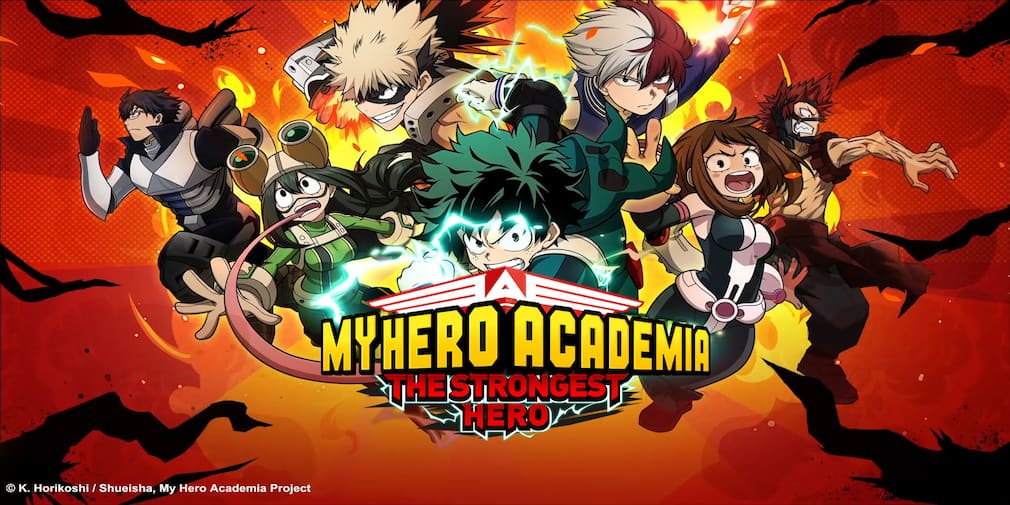 With an upcoming one-year anniversary to celebrate, the popular mobile RPG My Hero Academia: The Strongest Hero has revealed two new updates that bring both a new limited availability hero alongside a new way to play the game entirely!

Let’s go over this new hero first, as he is one that fans of the anime series the game is based on are all massive fans of. The legendary winged hero Hawks will take to the skies within The Strongest Hero from September 14th to the 27th, and you’ll only be able to grab him for yourself during this time, so be sure you’re logged in!

Hawks’ speciality lies in being quick on both his feet and with those glorious wings of his, and is adept at dodging attacks while attacking from afar using his feathers. Alongside his release, he’ll also get a few EX Passive Cards that will help you to upgrade him even further and make him truly dominate the battlefield.

On top of this, you’ll have a new way to use Hawks and all the rest of your heroes with the brand-new Tag Team Battles Mode! This mode will allow you to team up with a friend to do battle against other players in a PvP setting. Two players on both sides will take the same team, each with a team of four different heroes, and do battle till one side comes out on top.

Tag Team Battles will reset rankings, allowing every player a new opportunity to take their place at the top of the leaderboards. Of course, to encourage this, there will be free rewards handed out to players as they climb, each ranking milestone giving you both different rewards that will enhance your team members.

With all this new content, My Hero Academia: The Strongest Hero is about to see a bunch of interesting new ways to do battle with all your favourite anime characters. If you’d like to try out both Hawks and the Tag Team Battles Mode yourself, you can check it out for free at either of the links below!