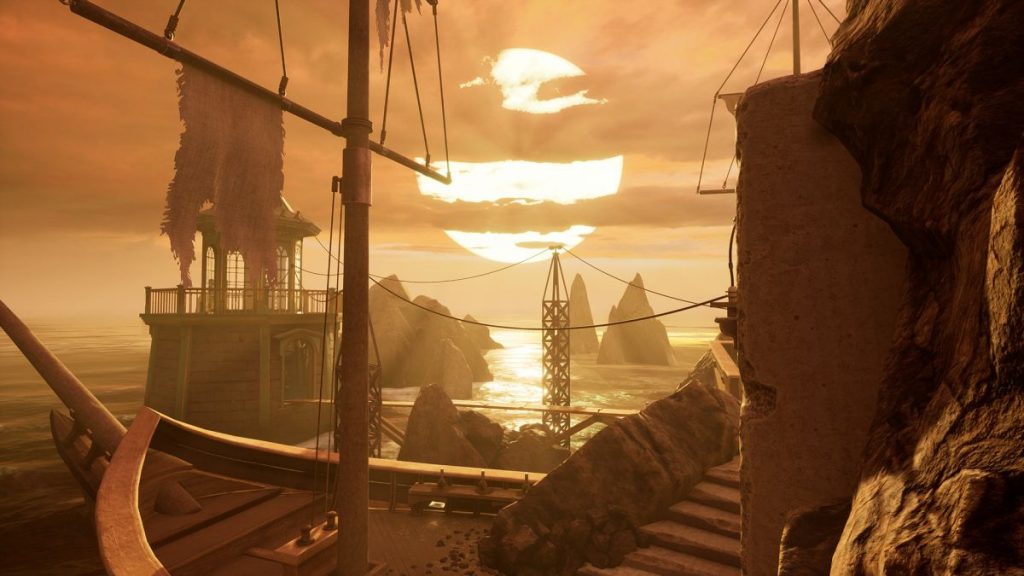 It’s adding “new art, new sound, re-imagined interactions, and even optional puzzle randomization”, as well as in-game photo capture and graphics options including ray tracing. While you can play it on a regular monitor, the VR version will have free roam and teleporting movement, and options for smooth-turning or snap-turning, quick travel up stairs and ladders, and supports a variety of headsets: Valve Index, HTC Vive, Oculus Rift, Rift S, and Quest via Oculus Link.

Thanks to its availability on Mac and release right at the beginning of the CD-ROM era, the original Myst enjoyed unbridled success, and was the best-selling PC game around until The Sims knocked it off that perch. It’s not universally beloved, however, thanks to some illogical puzzles and a static world of linked images you click to move between. As Richard Cobbett put it, “Myst reinforced the toxic idea that adventures were about puzzles and boredom rather than adventure and fun”.

Myst will be available from Steam, GOG, the Epic Games Store, Oculus, Game Pass, and Mac on August 26.