Myth is the latest Twitch superstar to get poached by Youtube 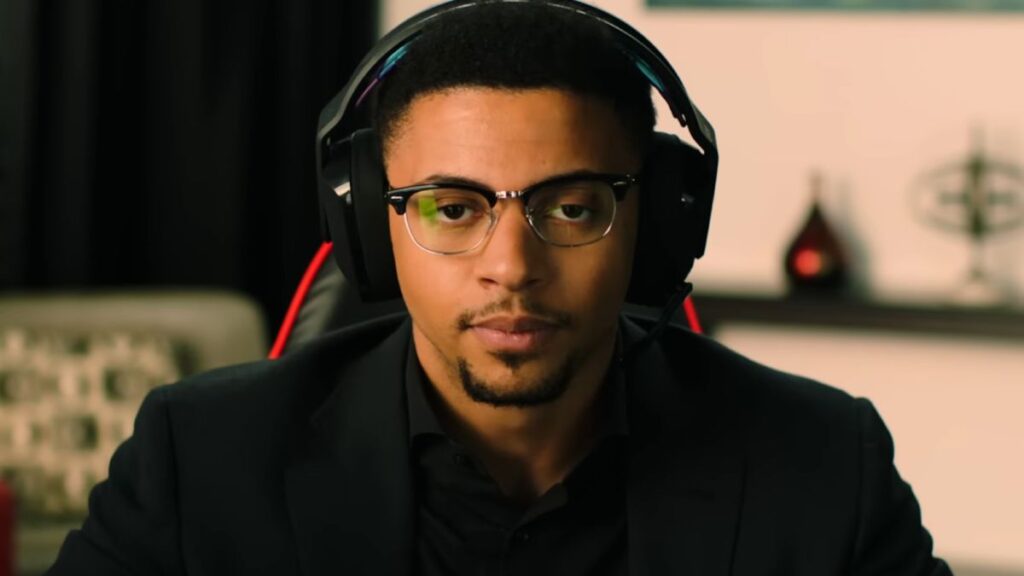 YouTube is on an absolute mission to scoop up as much Twitch talent as it can—last week LilyPichu signed an exclusive deal (opens in new tab) with the platform, and now another big streamer is jumping ship.

Ali “Myth” Kabbani is the latest to join the big names leaving Twitch in favour of YouTube. The 23-year-old’s deal was announced (as they all are these days) in a short and snappy video uploaded to his Twitter (opens in new tab)and YouTube. There’s a surprising lack of purple and red imagery compared to a lot of the other announcement videos, with Myth opting to keep it clean and simple.

As reported by The Verge, Myth’s deal comes with the help of the same talent agency that secured the bag for DrLupo and TimTheTatman’s exclusive deals. It’s no surprise big names are increasingly leaving Amazon’s streaming service for Google’s. Back in April, a Bloomberg report uncovered proposals (opens in new tab) to change how its creators are paid. It looked at slashing the pay of its top creators, as well as creating different tiers of partnership that may offer extra benefits or restrictions.

Myth garnered a total of 7.4 million followers across his six years on Twitch, with 4.55 million subscribers on his YouTube channel. He rose to prominence for his wild Fortnite plays, becoming well-known as one of the best builders in the community. Since then, he’s branched out into other games like Valorant, GTA 5 and Apex Legends.