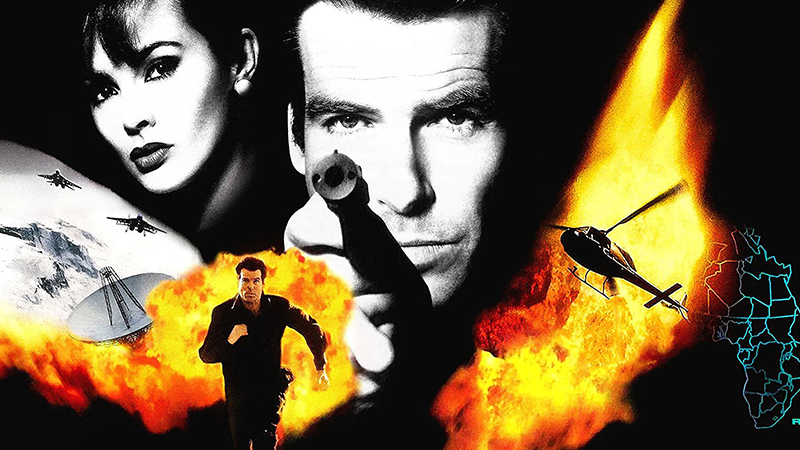 During today’s Nintendo Direct, it was announced that GoldenEye 007 will be joining the Nintendo Switch Online lineup in 2023.

RELATED: Everything Announced at the September 2022 Nintendo Direct

Alongside major Nintendo classics like Mario Party and Pokémon Stadium, Nintendo confirmed that GoldenEye 007 would be coming to their Nintendo Switch Online service in 2023. Not only will it be part of the service, but it will feature online multiplayer — a major addition considering GoldenEye‘s reputation as one of the N64’s most iconic multiplayer experiences. The game will be part of the Nintendo Switch Online + Expansion Pack tier of the service.

Goldeneye will also be coming to Xbox Game Pass, but the game’s official website has confirmed that this version will not feature online, meaning online multiplayer is exclusive to the Switch version.

Check out the trailer for the upcoming N64 games (including GoldenEye 007) below:

RELATED: Breath of the Wild Sequel Gets Official Title and Release Date

GoldenEye 007 is one of Rare Ltd.’s most beloved classics from the N64. Fans of the game were unsure if it would ever be added to the Nintendo Switch Online lineup due to the legal issues surrounding the game — understandable given it’s an MGM film adaptation developed by Rare and published by Nintendo. It seems as though these issues have been resolved, though, as the title will be available to players who have a Nintendo Switch Online + Expansion Pack membership.