Naughty Dog releases new The Last of Us Part 1 comparison 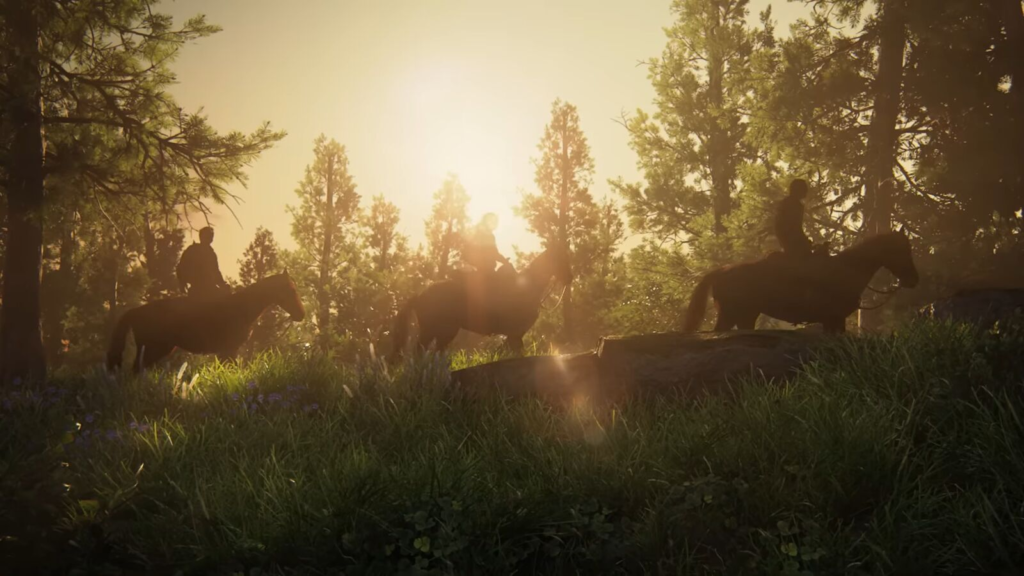 Ahead of its release this September, Naughty Dog has been slowly sharing little snippets from The Last of Us Part 1 for PlayStation 5 and comparing it to the PS4 Remastered edition of the game.


The latest example of this sees Joel on horseback, as the screen slides between the PS4 and PS5 versions of the same scene.


“Get ready to hit the dusty trail for a beautiful – and dangerous – journey across America in The Last of Us Part 1,” Naughty Dog proclaimed in its tweet with the footage, which you can see below.


As well as this example, the developer has also released shots comparing the game’s characters, specifically highlighting Tess’ “glow up” between console generations.


The general feeling about these new character models is that they now visually look considerably older. However, Naughty Dog states Part 1 is closer to the company’s original vision for the game.


Last month, we also got a closer look at the new accessibility features that will be available on the game’s release. These include an audio description setting – a first for a game on PlayStation.


However, while many in The Last of Us community have praised Naughty Dog for including these new features, others do not feel that the company can justify this upcoming release’s hefty price tag.


Meanwhile, shooting on HBO’s The Last of Us TV adaptation has now wrapped. While their parts haven’t been specified, Troy Baker and Ashley Johnson who play Joel and Ellie in the games will be making a cameo appearance on the show’s release.