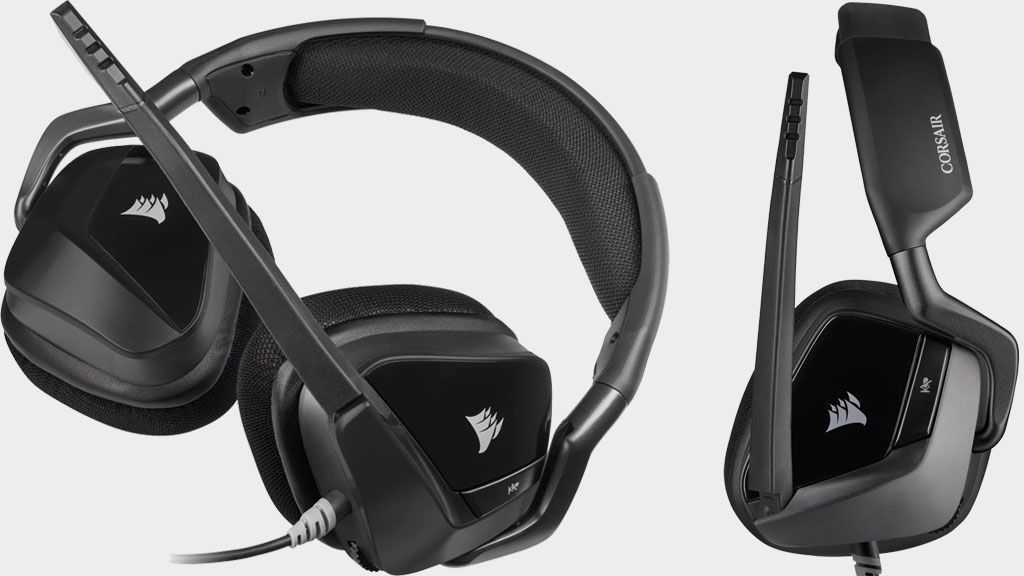 If you’re on the hunt for a multi-platform gaming headset and don’t want to spend a lot of money on one, check out Corsair’s Void Elite. It’s on sale at Walmart for a pittance compared to most higher end models—just $23.56.

That’s down from its normal selling price of $59, so you’re saving more than half with this deal (Corsair’s asking price if buying direct on its website is even a little higher, at $69.99). It may not the best gaming headset in the world, but at this price, it doesn’t have to be.

Corsair Void Elite Stereo Gaming Headset | $23.56 at Walmart (save $35.44)
This is one of the least expensive gaming headsets around, with multi-platform support (it connects via 3.5mm), large 50mm drivers, a comfortable design, and a flip-up microphone.
View Deal

Is it serviceable, though? We haven’t trialed these cans, and reviews are few and far between for this exact model. However, our friends at GamesRadar looked at the wireless version and praised the headset for its full, well rounded tones and comfortable design.

Corsair built the Void Elite around a set of large 50mm neodymium drivers. They’re custom-tuned, a claim that most headset makers apply to their drivers, and offer an expanded frequency range of 20Hz to 30,000Hz, according to the specifications sheet.

There’s a flip-up omnidirecitonal microphone attached. Some users have lamented that people on the other end said they sounded quiet when using the Void Elite, though it’s not a universal complaint—your mileage may vary, in other words.

The headset connects to your PC and other devices by way of a 3.5mm audio cable, so you can use it with consoles and some smartphones and tablets as well (provided they have a 3.5mm input, of course). It also comes with a Y-splitter cable.

Other features include a padded headband, microfiber mesh fabric and memory foam on the earcups, and on-ear volume and mute controls.