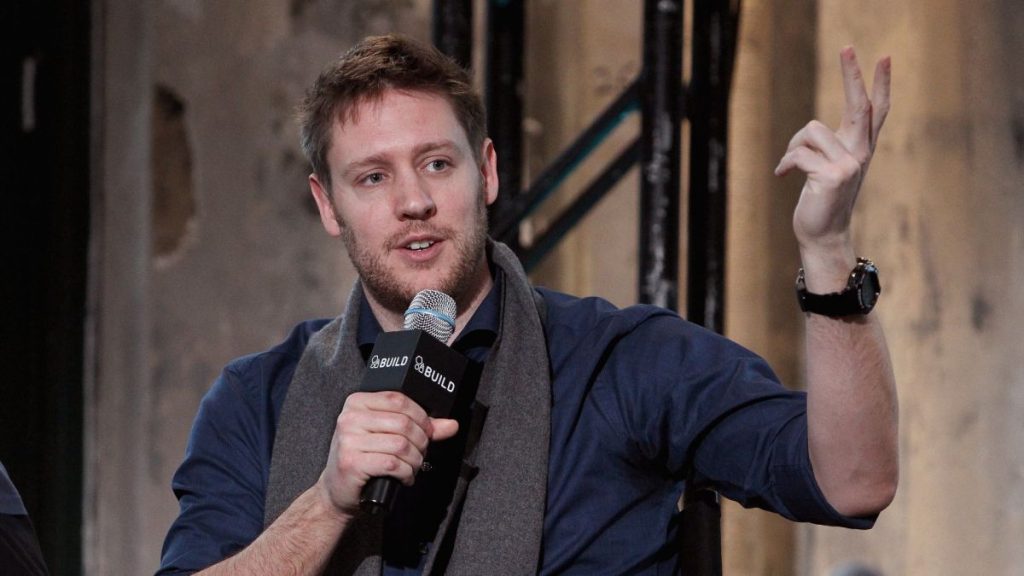 District 9 director Neill Blomkamp loves games so much that he’s currently involved in making one, but it’s far from his first fling with the industry. Blomkamp’s previously directed Conviction, a short movie for EA’s dearly departed Anthem, and was also meant to direct the Halo movie that was canned before ever seeing the light of day.

Blomkamp was involved in something of a dry run at Halo live action back in the day, working with Bungie, plus effects companies WETA Digital and Origami Digital, on various shorts around the time of Halo 3. They’ve held up fairly well, and are collected together as a seven-minute release called Halo Landfall. One of the reasons they hold up so well is that the props are amazing, and not only look the part but involved some serious machinery: one part of which took a big chunk of Blomkamp’s ear off.

“I loved shooting [the Halo shorts],” Blomkamp told Game Informer. “It was something to do with Bungie that I made this video like way back when Bungie was involved with the film and games, and you know what? I think I’m the only person that can say this, I honestly believe it’s true, I’m the only person who has bled real blood on a Halo Warthog while in some form of combat.”

“I had to have my right ear re-built with a prosthetic with plastic surgery, it completely destroyed my right ear making these shorts. I was physically in the Warthog. There was the rear gun on the mount, which was locked in place. Because it was a pin release, you can swivel it on its head. I remember it was locked because we had stunt drivers driving it and I was strapped-down in the rear with a camera. And the director of photography was strapped on the other side with his own camera and we were filming pieces of that short film.

“Then the stunt driver hit a bump at really high speed and launched both of us up out of the back of the Warthog. Based on how we hit the bump, I was thrown right into the gun. So the lockdown rotating gun, which is solid steel gear, mind you, it just offs a piece of my ear. So then the medic on set had to take me out, we finished shooting and that night I had to go get plastic surgery.”

I have to say: the plastic surgeon did one hell of a job, because I’ve been looking at pictures of Neill Blomkamp’s right ear for several minutes now and it looks pretty good.

Blomkamp’s grand Halo movie sadly won’t ever happen, but there is a live action Halo show scheduled to release in ‘early 2022’ on Paramount+. It’ll be a new story rather than a direct adaptation of any of the games or novels, although back in 2018 Showtime’s president of programming Gary Levine described it as being “incredibly respectful of the canon“.