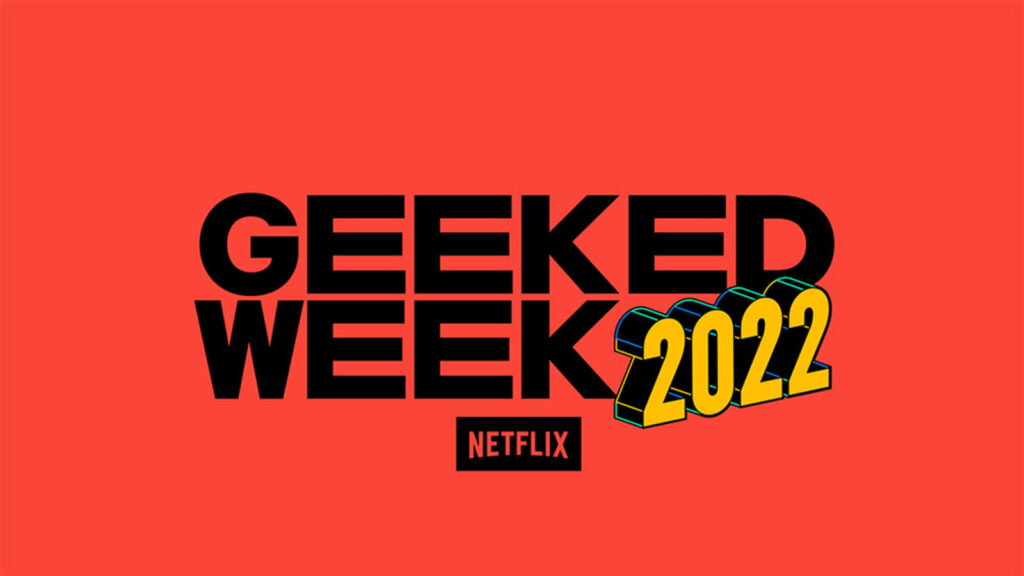 Netflix will be giving its Cyberpunk 2077 animated series a first airing – alongside glimpses of its live-action Resident Evil show and Cuphead season 2 – during its Geeked Week event in June.


Cyberpunk: Edgerunners, which was announced back in June 2020 well before Cyberpunk 2077’s troubled launch, is a 10-episode collaboration between CD Projekt and Japanese animation studio Trigger, which has previously worked on Little Witch Academia and Kill la Kill.


At the time of its announcement, CD Projekt said the series would follows the adventures of a street kid trying to survive in a technology- and body-modification-obsessed city of the future. “Having everything to lose,” went the official blurb, “he chooses to stay alive by becoming an edgerunner — a mercenary outlaw also known as a cyberpunk.”


Cyberpunk: Edgerunners won’t be the only game-related news incoming, either; Netflix is also set to share more on its upcoming live-action Resident Evil series (which got a pair of new trailers just last week) as well as season 2 of The Cuphead Show. It’ll also be showcasing some actual video games as it continues its tentative creep into the industry.