New CS:GO music kits include polka-metal and a disco grenade 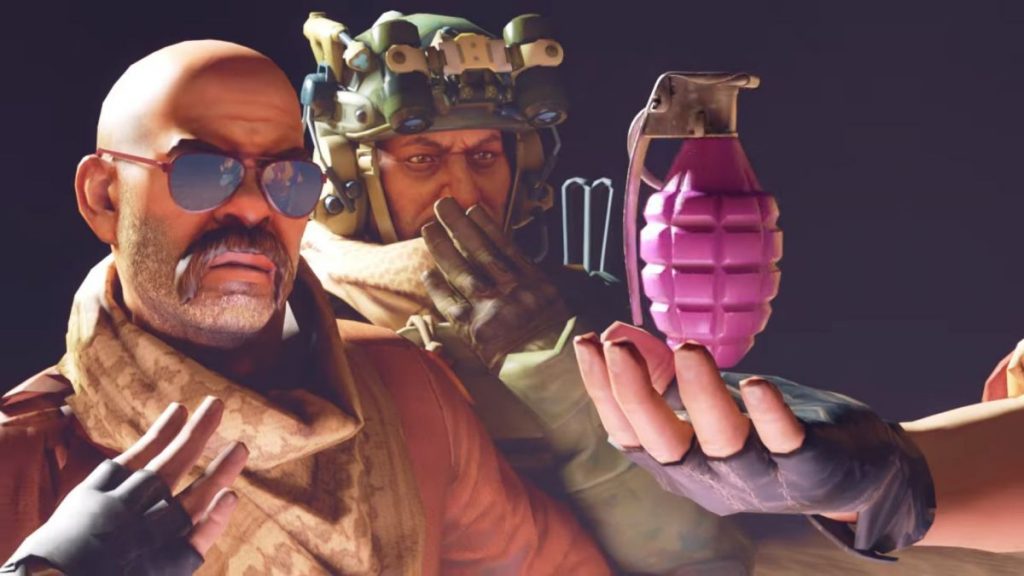 In 2014, music kits were added to CS:GO. They let players customize the multiplayer shooter’s soundtrack, because if you’re going to reskin your guns why not reskin the main menu theme while you’re at it? And if you win MVP in a match, why not make the other players listen to your MVP anthem?

Shigihara went the extra mile and animated a music video for her contribution in the style of an an0nymooose Source Filmmaker video, which is worth a watch if you want to see some serious military men throw a disco grenade and pose like J-pop idols.