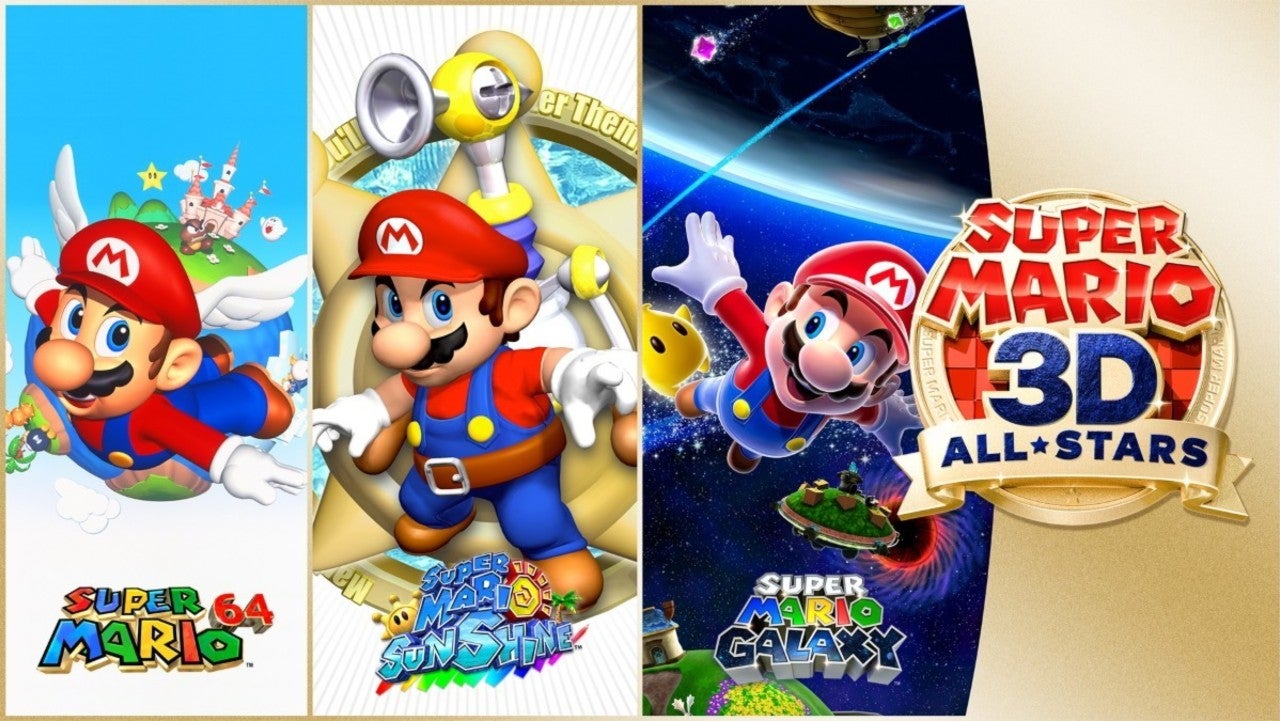 More specifically, the trailer shows off classic scenes like Mario swirling Bowser in Super Mario 64, using the F.L.U.D.D in Super Mario Sunshine, and saving the galaxy in, well, Super Mario Galaxy. It also includes a look at the included music player mode in addition to generally pointing out the new higher resolution and expanded screen ratio.

Three of Mario’s greatest 3D platform adventures will soon arrive in one package with #SuperMario3DAllStars! Including modern upgrades & music-player mode, it’s filled with fun for both new players and Mario masters! Arriving 9/18 on #NintendoSwitch.https://t.co/WvkhGfKtIz pic.twitter.com/awPpQSAngX

“Optimized versions of 3D Mario games Super Mario 64, Super Mario Sunshine and Super Mario Galaxy are coming to Nintendo Switch in one package. In addition to having higher resolutions than their original versions, the games have been optimized for a smooth gameplay experience on Nintendo Switch. Super Mario 3D All-Stars also includes an in-game music-player mode to play the music and songs from all three games. Players can also listen to music on their Nintendo Switch systems when the screen is off.”

As noted above, Super Mario 3D All-Stars includes Super Mario 64, Super Mario Sunshine, and Super Mario Galaxy. The collection is set to release for Nintendo Switch on September 18th and be available through “approximately” March 31, 2021, according to Nintendo. You can check out all of our previous coverage of Nintendo right here.

What do you think of what we have seen of Super Mario 3D All-Stars so far? Are you excited for more Mario? Let us know in the comments, or hit me up directly on Twitter at @rollinbishop to talk all things gaming!