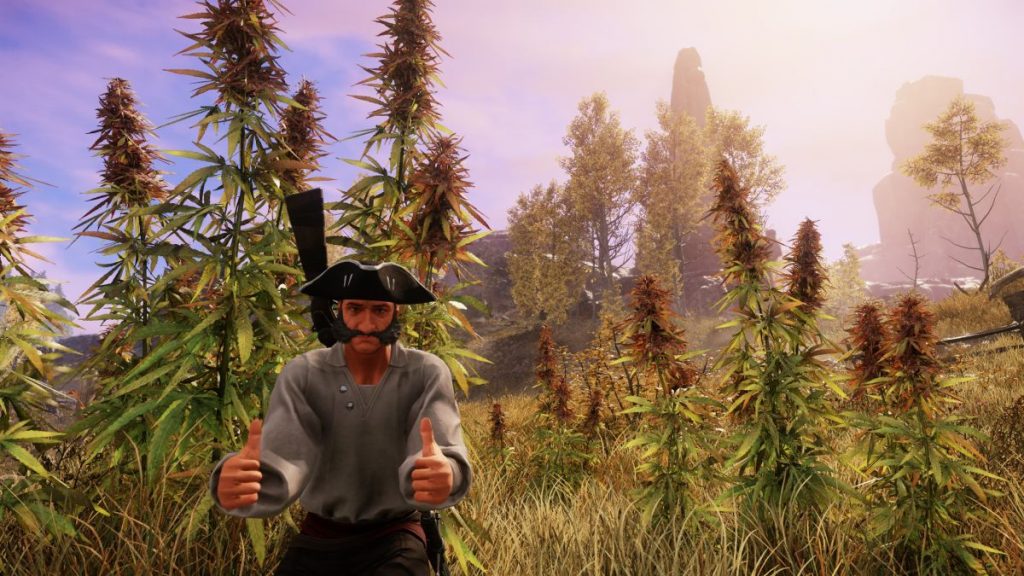 Live games often have to be careful with what names they let players call themselves—for obvious reasons, lest you end up with names with profanity or slurs snuck in. But also: if you, Amazon, own MMO New World, it is probably not a good idea to let people who sign up call themselves “AmazonOfficial”. Lulu Chiba, who is also the community director for Aggro Crab Games and Eggnut Games, immediately did so—and used it for chaotic good. (Thanks, Kotaku.)

In screenshots shared to her Twitter, you can see Chiba sharing facts about Amazon with the AmazonOfficial name. While other players ask if anyone knows where the blacksmith’s bellows at fisher’s end are, AmazonOfficial globally shares tidbits like: “did you know your alexa is constantly gathering your data and listening to sell your information to other companies? At Amazon, you are the product!”

got invited to the new world beta, and I was able to grab the AmazonOfficial name in every server pic.twitter.com/DiJHisc6ZfJuly 28, 2021

In addition to reminding players how Amazon workers have been known to need to urinate in bottles due to not being provided sufficient bathroom breaks, Chiba also encouraged other players to “play FF14 instead”, and made fun of Bezos’ oddly phallic rocket—in the only visible instance of a word being censored. That one, at least, probably wouldn’t have made the username cut.

It’s worth noting that the money Bezos had to invest both in his space flight and in Amazon Game Studios all come at the expense of Amazon workers, who are underpaid and face aggressive anti-unionising measures. So at the very least, Amazon deserves a little public mockery.