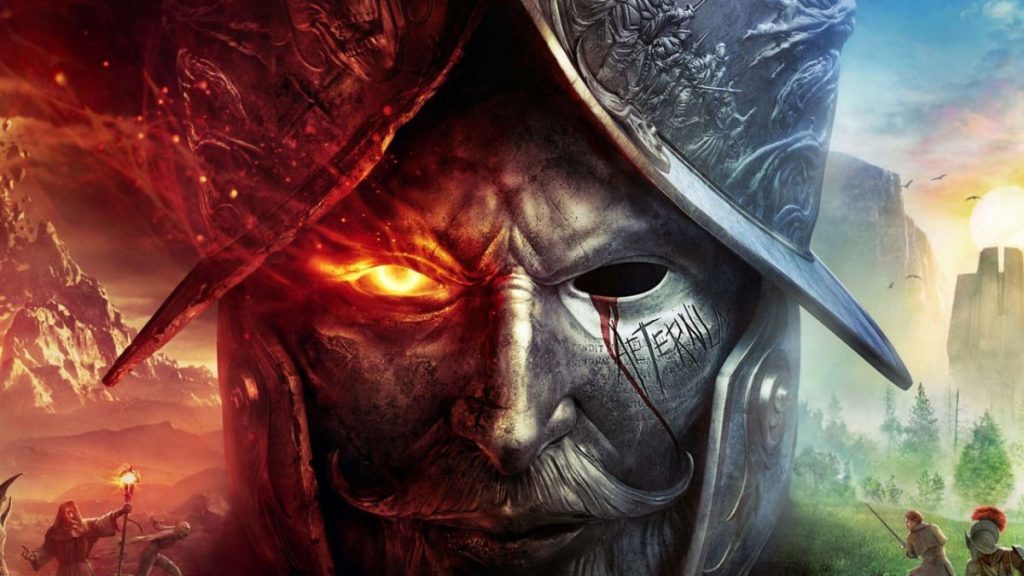 New World has been out for just over two weeks and already players are beginning to screw each other out of vast quantities of gold, the in-game currency. While New World might not be a true sandbox MMO the likes of EVE Online, it soon might have a similar reputation for skullduggery.

Over on the New World subreddit, players began sharing stories this week of entire factions collapsing thanks to the misdeeds of a few players. “I think Heracleion server’s Syndicate faction just got the speedrunning record for New World’s faction shattering drama,” wrote a player named Paradoggs. “Just 7 days.”

In New World, players are divided up into three factions that are perpetually at war with one another for control of different zones. Players can create companies—New World parlance for guilds—that represent their faction and can declare war against other companies for direct control over settlements and their surrounding countryside. If a company owns territory, they profit from taxes earned by players trading items or using its crafting stations, while companies without land mostly have to rely on the generosity of their members. The only problem is companies have to operate on a high-level of trust, as there’s nothing stopping company leadership from running off with all that gold.

Paradoggs goes on to explain that on Heracleion, one of New World’s many servers, he belonged to an unnamed company that recently lost a war against another one of New World’s factions. Now without territory to call their own, the guild leader began begging Paradoggs’ company to cough up every last bit of gold they could in order to pay the fee needed to acquire the deed to the last remaining unclaimed zone on the server. Since winning wars was obviously not this person’s forte, this was this company’s last shot at owning land. Paradoggs says 200 players donated to fill the company coffers to the tune of about 60,000 gold—which is an unfathomably large sum for most players. That’s when Paradoggs’ guild leader emptied all the money into his character’s wallet and disappeared.

From there, Paradogg says his guild leader and friends started new characters, transferred the money, and deleted their old ones so they could start over without anyone knowing who they were. The sudden scam has apparently sent Heracleion’s Syndicate faction into full on chaos. “Ninety people from the guild are left alone, broke and betrayed. The faction (the smallest on this server) is in disarray and full of betrayal. No one trusts anyone and no one knows anything to do about it other than get invaded and die whimpering.”

The comments of that Reddit thread, which was upvoted over 3,000 times, soon filled with other players sharing similar stories. It seems all across New World’s servers, company leaders are emptying out their guild banks and defecting to an opposing faction, while other companies are collapsing over interpersonal drama. “This game is wreaking havoc on weak minds. I’ve a friend whose guild leader kicked him and others only because they [didn’t] agree about some in-game strategies after [winning],” wrote one commenter. “Years of friendship playing other games going to the trash. It’s insane.”

“Similar thing happened on my server a few days ago,” wrote another player. “Biggest [Covenant] company leader emptied the coffers and defected to [the Syndicate].”

It’s the kind of thing that you might normally expect from a game like EVE Online. Though, as someone that has covered EVE Online’s most elaborate scams for years, these smash-and-grabs don’t have nearly the same level of artistry. Big ticket scams that make waves in the EVE community are the result of astonishingly clever schemes that can take months to hatch, whereas so far New World’s scams can largely be avoided by simply not donating all your gold to a company bank run by people you can’t punch in real life.

Still, I’m excited that this kind of stuff is happening since it adds so much spice to New World’s faction PVP. After all, half the people who died in Game of Thrones were killed by supposed allies. But regardless, if you’re a part of a New World company that is begging you to part with your gold for “the betterment of the group,” you might want to just tell them you’re actually very poor and have nothing to give.