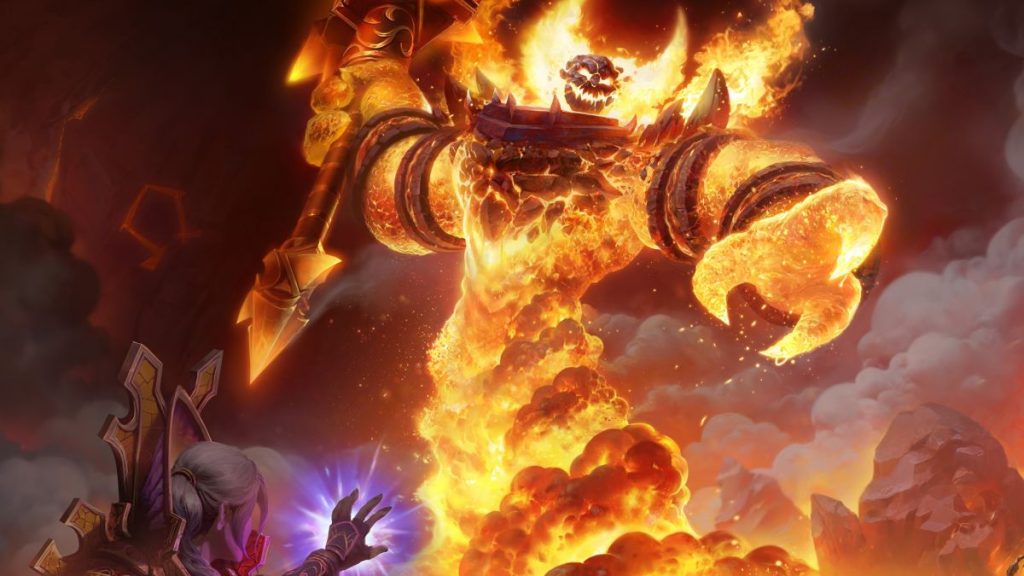 A major part of the appeal of World of Warcraft Classic was the ability to re-experience the launch of a landmark MMO as if it were a brand new game. But now that WoW Classic has moved onto the Burning Crusade expansion, that experience has largely faded as the community has matured and focused more on endgame content. For players still hungry for that “fresh start” feeling, Blizzard is about to roll out an entirely new set of WoW Classic servers that’ll require making a brand new character. Even more interesting, though, is that these new servers will also feature faster leveling speeds and harder raid bosses that release more frequently.

Activision Blizzard is currently the subject of multiple lawsuits over an allegedly toxic and discriminatory workplace culture. To find out more about everything that’s happened since lawsuit was made public, check out our up to date timeline of events.

Called Season of Mastery, these new servers offer a chance for the community to collectively press reset and start WoW Classic from scratch. Everyone will be rushing to hit level 60 and tackle endgame raids—exactly like when Classic first launched back in 2019. But while the original Classic servers aimed to recreate the original 2004 WoW as closely as possible, these new servers will feature a bunch of changes that make the game more accessible newcomers and more challenging for hardcore players.

In a blog post detailing Season of Mastery, Blizzard explains that experience points earned from quests will get ramped up so leveling will be much quicker this time around. There’s also going to be some quality of life updates that make the Classic grind less burdensome. All Meeting Stones found outside of dungeons will now be turned into Summoning Stones, which means you’ll be able to use them to instantly summon party members to the dungeon entrance from anywhere in Azeroth. Blizzard also says mining and herbalism nodes will be much more common to account for the increased player population seen on Classic servers as opposed to the original game.

Perhaps the biggest change, however, is that raids will be released more frequently and with bosses that offer a much bigger challenge. Originally, Classic’s endgame was chopped up into six phases that emulated how the MMO was updated back in 2004. It took about two years for Blizzard to release all six phases, but with Season of Mastery, Blizzard is speeding things up and looking to release all six phases within a year—which is also why leveling will be much quicker.

The decision to increase raid boss difficulty comes from the somewhat surprising observation that what was hard for players in the mid-2000s isn’t that hard anymore. Back when WoW was first launched, its raids were notoriously difficult and many had to be nerfed so more players could beat them. With WoW Classic, Blizzard opted to use the already nerfed versions of raids, but that ended up being too easy for Classic players who had gotten so much better at WoW over the years. So now Season of Mastery servers will use pre-nerf raid bosses to give players a more satisfying challenge. In addition to that, Blizzard is stripping away some of the useful tools players would use to help take down raid bosses. World buffs will no longer work in raid encounters and bosses will also have more HP.