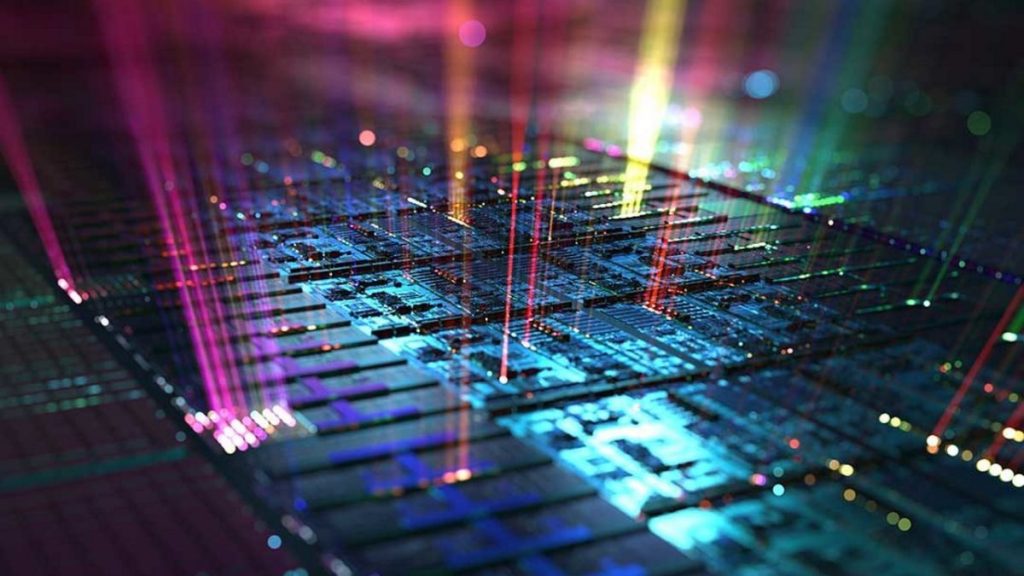 Phison, purveyors of speedy SSD controllers for the likes of Sabrent and Corsair, has announced that it is releasing a new PCIe 5.0 Redriver IC to solve signal attenuation problems on motherboards. The PS7101 should boost motherboard compatibility as we transition from existing PCIe 3.0 and PCIe 4.0 support to the newer, faster standard.

You may be wondering what the fuss is about, as not only are there no PCIe 5.0 SSDs or graphics cards out there yet but there are no supporting CPUs or motherboards around either. And in the very short term, you have a point, but the standard is definitely on the way and motherboard manufacturers are going to want to futureproof their offerings as much as possible.

PCIe 5.0 is rumoured to be coming to Intel’s next-gen Alder Lake CPUs before the end of the year and to AMD’s Zen 4 next year, although when we’ll have motherboard chipsets that support the standard is another question.

This announcement from Phison potentially gives motherboard manufacturers the option of adding the standard a bit sooner than they could offer independently.

Something broadly similar to this happened with the release of the Z490 chipset. These motherboards were designed to support PCIe 4.0, even though the CPUs they were launched with, Intel’s Comet Lake-S, didn’t natively support PCIe 4.0. The idea was that by supporting PCIe 4.0 on the motherboard, it would make upgrading easier later down the line. It did make for a confusing sell at the time though.

The final question is whether there is a need for PCIe 5.0, as PCIe 4.0 hasn’t been around that long, with Intel only recently supporting it with its Rocket Lake chips. The problem is the faster second-generation PCIe 4.0 SSDs are already bumping up against the bandwidth limits of the interface for sequential reads and writes. Phison’s own E18 controller, which can be found in the likes of the Sabrent Rocket 4 Plus, is capable of hitting up to 7,100MB/s. Other drives, likes the Adata XPG Gammix S70, can hit 7,400MB/s.

PCIe 5.0 will be a welcome addition to our PCs, though, as it doubles this theoretical bandwidth up to a whopping 16GB/s. That should give future games plenty of bandwidth for seriously detailed game assets—we should have Microsoft’s DirectStorage landing before the end of the year as well, to help make the most of this storage too.