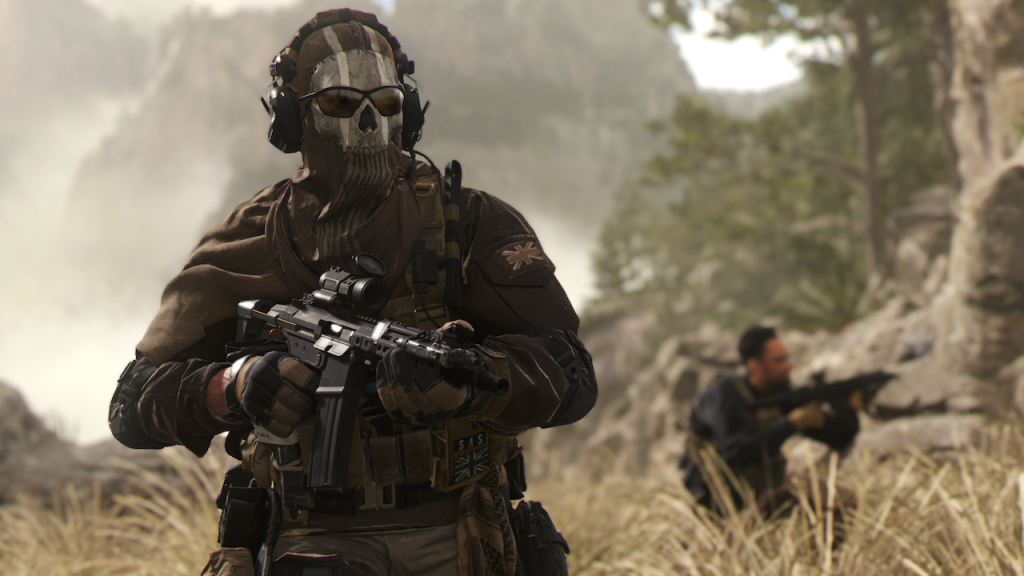 After finding success in the Battle Royale genre with Warzone, the Call of Duty team has been looking into other popular types of competitive shooter to find its next big thing. It seems the plan is for DMZ to be exactly that, a new game mode inspired by Escape From Tarkov, which should come to Call of Duty: Modern Warfare 2 next year.

As usual ahead of major Call of Duty reveals, Activision has been showing the game off to various celebrity partners, who then ‘leak’ details somehow. Previously, NBA player James Harden revealed Black Ops 4 by wearing a hat with the game’s logo ahead of a matchup between the Houston Rockets and OKC Thunder. This time around, Activision seems to be tapping the NFL for its leaks, with Los Angeles Rams player, Cameron Dicker, and others, revealing images from a recent playtest.

As spotted by Charlie Intel, several images were posted by players and members of the Los Angeles Rams NFL organisation. This includes images of the DMZ menu, confirming previous leaks about the game mode, as well as a flash of some multiplayer gameplay and other menus, such as the multiplayer lobby screen.

While DMZ will debut during Modern Warfare 2’s cycle, it is currently expected to be made available as a free-to-play standalone download, similar to Warzone. The game itself should expand on the story from the main campaign, with players going out on new PvE and PvP missions with familiar characters.

Activision has not yet officially announced Call of Duty: DMZ, but it has confirmed that Modern Warfare 2 will release this October. Warzone 2.0 should also be arriving before the end of this year, followed by DMZ in 2023.

KitGuru Says: Tarkov is pretty unique in the shooter market and has a die-hard player base. It’ll be interesting to see if DMZ can capture that core audience, or if the game will end up being considered ‘too casual’.