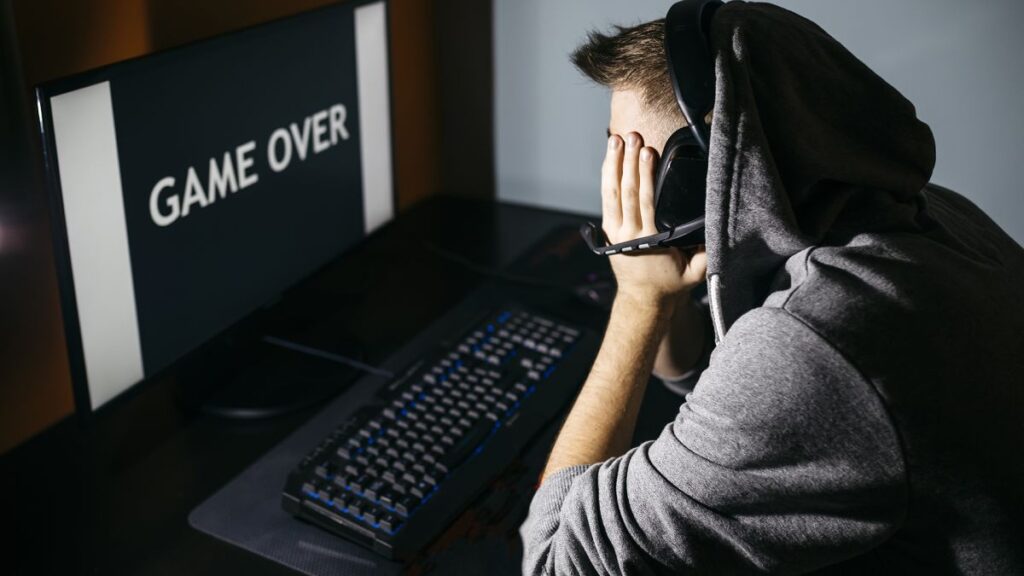 Cent is an American NFT marketplace best-known for hosting the auction of an NFT of former Twitter CEO Jack Dorsey’s first tweet—one of the earliest NFTs to sell for over a million dollars’ worth of cryptocurrency. Cent has now had to halt most of the transactions taking place there, with its CEO Cameron Hejazi telling Reuters that users trying to sell counterfeit digital assets were “rampant”.

Users of Cent were selling NFTs based on images they did not own the rights to and even selling copies of other NFTs, as well as selling NFTs that had been made to resemble other tradable assets.

While Cent has 150,000 users, the same problem has been noted at bigger NFT marketplaces, like OpenSea, which is currently the largest NFT marketplace in the world. OpenSea recently put in place a 50-item limit on its tool for free minting of NFTs since, as was explained on Twitter, “Over 80% of the items created with this tool were plagiarized works, fake collections, and spam.” OpenSea removed the limit again after complaints from users.

As Hejazi said, summing up the current state of NFTs, “We realized that a lot of it is just money chasing money.” Or in the catchier phrasing of indie game marketplace itch.io: NFTs are a scam.