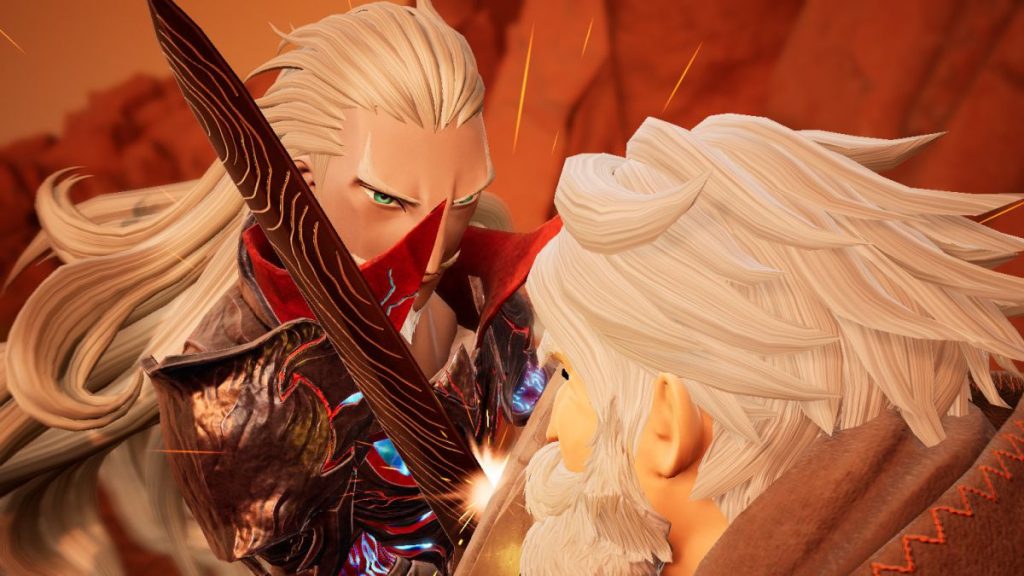 Bravely Default 2 released for Nintendo Switch in February to rapturous reviews, with our sister site GamesRadar+ claiming it’s “one of the best games to point to when people ask what makes JRPGs fun.” Pretty big claim, but we’ll be able to test it ourselves soon because Bravely Default 2 releases on Steam next week, on September 2.

What is Bravely Default 2 about? The Steam page is surprisingly light on details, but apparently you’re after some stolen elemental crystals that have fallen into evil hands. “It’s up to you to stop the forces that threaten these heroes and all of Excillant,” reads the description, alluding to the four main playable characters who, in typical RPG style, each bring their own strengths and weaknesses to the strategic turn-based battles. It’s a simple concept on paper, but it’s reportedly executed very well.

As for the specific benefits of the PC version, that’s pretty unclear. Square Enix only promises “controller support and various resolution options.” I daresay it’ll look crisper and smoother on PC than it does on Nintendo Switch, but JRPGs often have teething problems making the leap to PC so we’ll have to wait and see how the port turns out.

Bravely Default 2 is already on Steam, where you can get a 10% discount if you buy it before September 13.