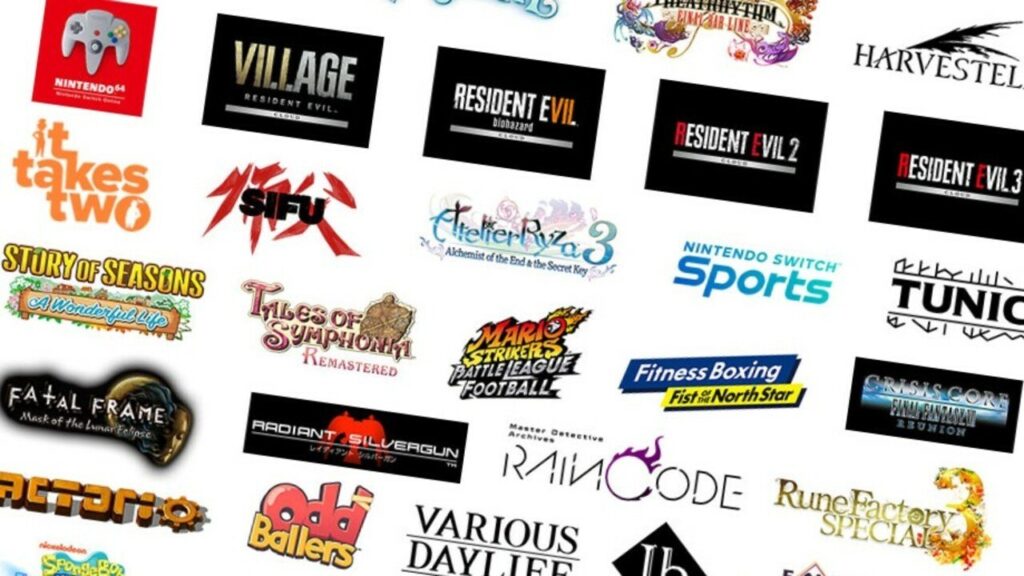 Following on from its Direct presentations, Nintendo is in the habit of throwing up an infographic on its social channels showcasing the logos of every game that featured in the stream. A couple of days on from the September 2022 Nintendo Direct, the company has now put out its latest one via Twitter.

With the obvious heavy hitter Zelda. Tears of the Kingdom — the pronunciation of which Nintendo has now officially commented on — taking pride of place top left, much of the table is dominated by numbers from all the sequels we saw, with Pikmin 4, Octopath Traveler II, Bayonetta 3, the Front Mission remakes, and a host of Resident Evils and more all throwing numerals around the place (not forgetting It Takes Two, of course).

Nice, isn’t it? Sure, it’s just an infographic, but we enjoy using these as handy sheets to check and circle games we’ve got our eye on in the coming months. The holidays are fast approaching!

Let us know below which of the games you’ll be circling with red pen, and if you need your memory jogged, check out our round-up of every game announced during the September Nintendo Direct.