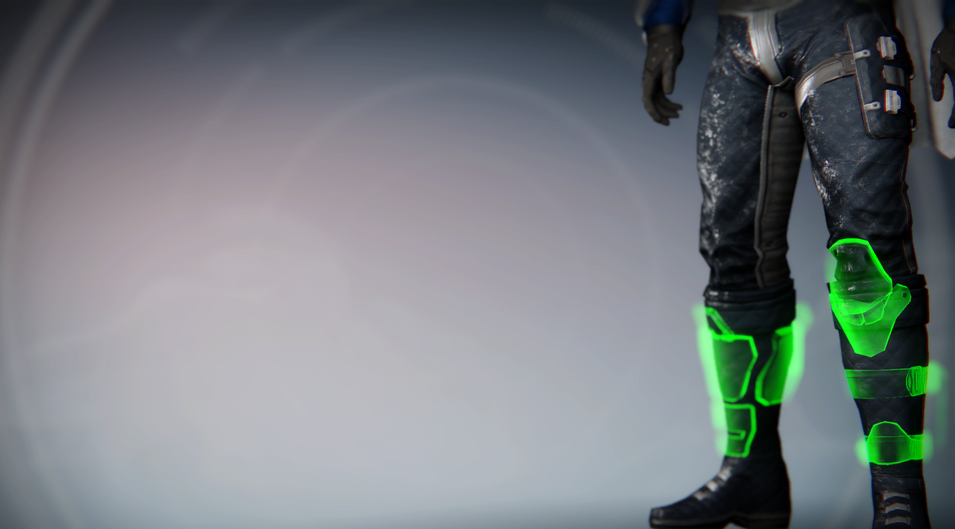 The developers of Destiny 2 have disabled the Radiant Dance Machines exotic boots in PvP because it was making Hunter characters far, far too powerful. It wasn’t just the busting of sick moves to a kickin beat that threatened Bungie, though: The boots let Hunters use their dodge power more if they’re close to an enemy. Destiny 2 hunters have far more synergy with their dodges than the designers anticipated, though. It was a powerful item, but not inherently broken until you started to add mods.

When combined with Dynamo, which charges your super by using your class power, Hunters could charge up their super bar really, really fast just by dodging around.

The Distribution mod, meanwhile, reduced other cooldowns if you used your class ability while near an enemy… which is exactly when Radiant Dance Machines let you use your class power a bunch of extra times.

Due to an issue that allows Hunters to dodge an unintended amount of times in a row, we have temporarily disabled the Radiant Dance Machines Exotic Hunter leg armor in Gambit and all PvP activities.August 28, 2021

Outlawing dancing because it’s too fun is definitely something that has never happened before and will not have unforeseen consequences.

I’m joking, obviously, because Bungie is still letting you abuse the boots and their dancing power in PvE content. You just can’t do it in PvP anymore. Go forth and flex on the alien baddies of the future with your absolutely wicked moves while the synergies last.