Home » No Skate at EA Play Live, but ‘a little something’ is coming tomorrow

No Skate at EA Play Live, but ‘a little something’ is coming tomorrow 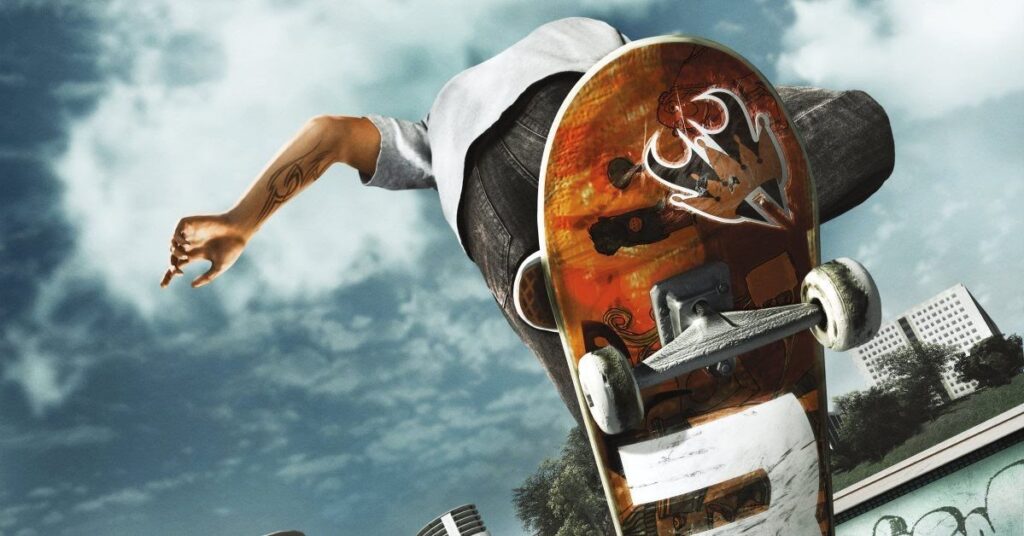 EA Play Live happens this Thursday, and it’ll be worth tuning in if you’re interested in Battlefield 2042, EA Sports games, or the rumored Dead Space remake. If you’re interested in Star Wars, Mass Effect or Dragon Age you may be disappointed, because the publisher has already confirmed that none of these will appear.

Now you can add Skate to the list of EA Play Live no-shows. The official Skate Twitter account confirmed as much, though something Skate-related will be shown or announced this week, just not at EA Play Live.

“What have we been up to?” the Tweet reads (though the Tweet doesn’t have capital letters at the beginning of sentences, because this is a skating game speaking, and skaters don’t use capital letters—they’re uncool). “Well, we formed a studio back in January, got a bunch of super talented people to join the family, and we’ve been working hard on the new game. Now, we know many of you were hoping to see more from us this week but we’re not ready for prime time just yet and we won’t be part of the EA Play Live show on Thursday. It’s still early and we are committed to doing this thing right which means it’s gonna take some time.”

“Our number one goal is not to blow it. For you, for us, for skate. However, we are stoked to share a little something with you all tomorrow.”

EA Play Live takes place on July 22 at 10am PT / 1pm ET / 6pm BST, or at 3am on July 23 in Australia. Tyler has rounded up all the likely announcements and showings over here.