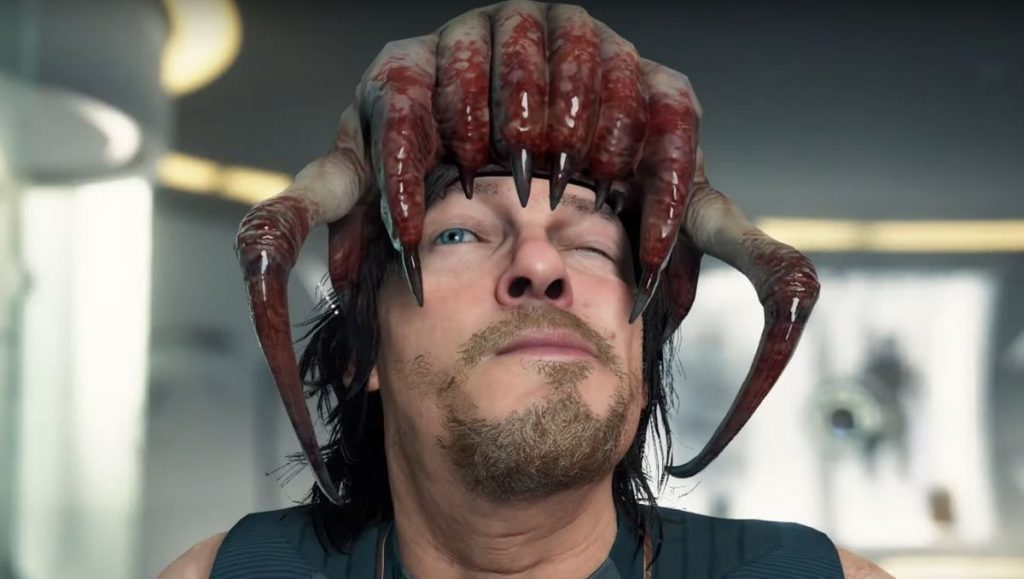 Looks like Norman Reedus wants to return for a Death Stranding sequel, as the actor has let slip that he is in negotiations for a second game.

“I think we’re doing a second Death Stranding,” Reedus told a reporter from Brazilian site AdoroCinema, continuing that it was “in negotiations right now. So… yay!” The exchange was reported by IGN Brazil, and took place during a roundtable discussion about the 11th season of The Walking Dead.

It wouldn’t be the first time that Reedus has jumped the gun on spoilers or announcements for an upcoming project: he has done so for The Walking Dead several times. He spoiled the season 10 finale just last year.

While it might seem like Reedus is talking about the upcoming Director’s Cut of Death Stranding, which has new game content, that’s probably what he teased last year. This is like as not a new and unannounced project.

That lines up with announcements from developers Kojima Productions that they’re working on a new game, as well as past job posting from the Tokyo-based game studio. Director Hideo Kojima has already said that his next project will include ‘societal elements.’ Kojima has also previous expressed a desire to be sure that any Death Stranding sequel will have a new storyline and gameplay.

As an aside, I cannot believe they are still making seasons of The Walking Dead.