Home » Nvidia boasts it’s a matter of ‘when, not if’ publishers will sign up for GeForce Now

Nvidia boasts it’s a matter of ‘when, not if’ publishers will sign up for GeForce Now 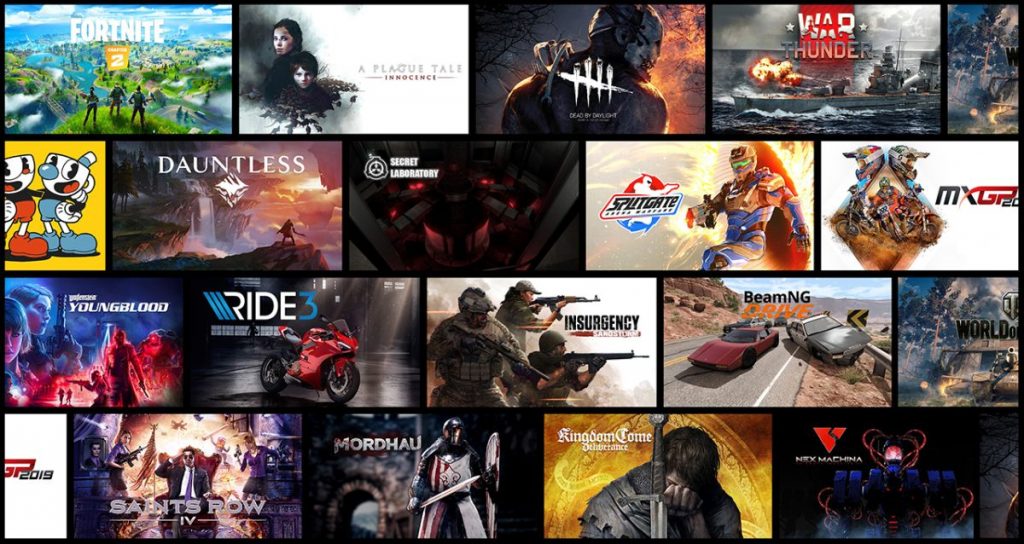 GeForce Now is perhaps one of the most affordable ways to get into PC gaming, especially in this age of out of control GPU prices. But despite its early success, certain controversies surrounding how the streaming service conducted business with developers is still holding it back from realising its full potential.

Since the PC beta launch in 2018, several game developers have decided to retract support for GeForce Now, with Capcom, Bethesda, Hinterland and Activision Blizzard among those that pulled (at least some games) out. These U-turns followed what were referred to by Nvidia at the time as “misunderstandings.” So, I submitted some questions to Nvidia about GeForce Now, with a mind to clear up what exactly that meant.

When grilled for a rundown of what happened, and why game developers had been backing out, senior product manager of GeForce Now, Andrew Fear, had this to say:

“There were a few publishers who wanted to try GeForce Now during our free beta period, and then wanted more time to figure out their cloud strategy once we started charging. Many have rejoined GeForce Now already, and we expect more to rejoin in the coming months and years based on feedback from their users.”

What this highlights is Nvidia’s confidence that business will pick up in the near future. In fact, Fear made it very clear that Nvidia’s relationship with developers and publishers had “not at all” been harmed by previous incidents.

All this is backed by talk of “continued discussions” with developers and publishers who pulled out, stating that “for most it is a question of when, not if, they will join GeForce Now.”

The user count for GeForce Now recently passed 10 million, with new users being added “every month, at a fairly consistent rate.” So it would seem a bright future is ahead for the game streaming service. But it’s still unclear as to whether these users will stick with the service if their favourite game is notably missing.

Here’s hoping these publishers make an about turn and come on board, because there’s no way I’m paying over a grand for a fancy new GPU just to play the next big AAA release.