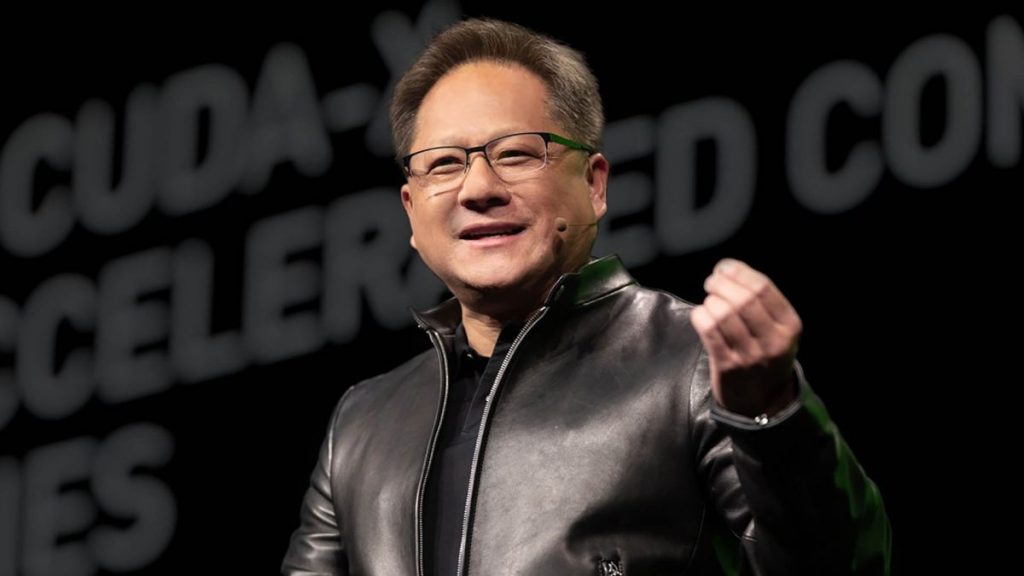 Nvidia co-founder, president, and CEO, Jen-Hsun Huang, has been chosen as one of Time’s most influential people of 2021. And I hear it has nothing to do with his spatula or leather jacket collections, claiming the spot instead as one of today’s top innovators.

It’s all to do with artificial intelligence, says Andrew Ng’s write-up about Huang for Time. You know, those algorithms and neural networks that are accelerating in complexity at a stupendous rate and will one day likely change the lives of billions.

And at the centre of the push for AI adoption is an Nvidia GPU, so says Ng.

And it’s true that the gaming GPU company has pivoted once again to focus more on deep learning and AI in recent years. Or as Huang put it in 2019: “We were a GPU company and then we became a GPU systems company. We became a computing company which started from the chip up, now we are extending ourselves into a datacenter computing company.”

Another innovator on the Time influential persons list for 2021 that gamers might know is Vitalik Buterin, the creator of Ethereum.

So I wonder who’s next going to make the leap from semiconductors to the world’s most influential… I can think of a good few options, that’s for sure. No doubt the role of chip designers and manufacturers has become altogether more important as the world starts to realise how precious chip supply can be, which might push the top CEOs even further into the limelight.