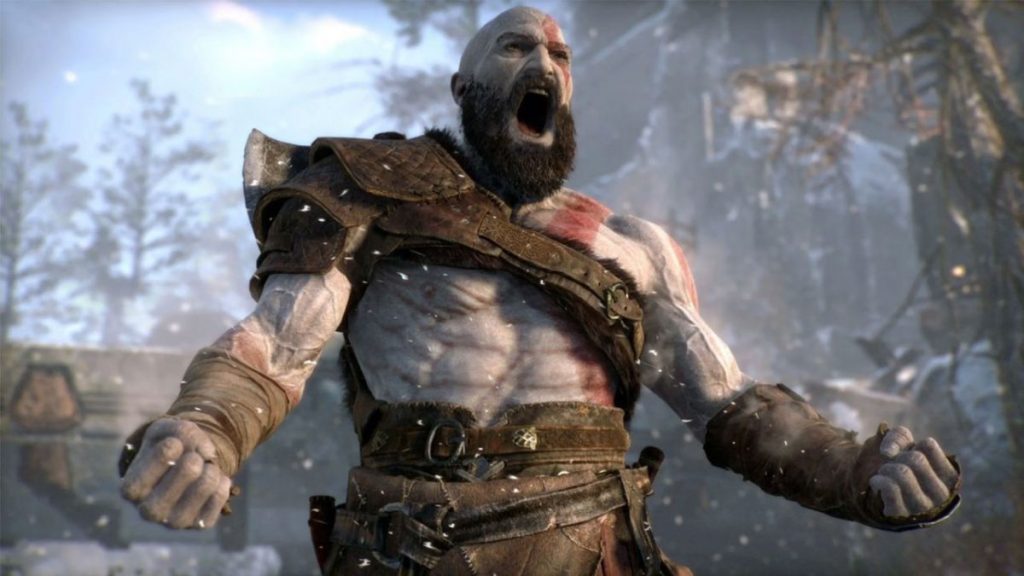 Rumors of a Half-Life 2 remaster and a God of War PC port started spreading on Monday after the contents of an Nvidia database leaked. Don’t get too excited, though: Nvidia says the titles were just speculative entries for “internal tracking and testing.”

The database contains a list of games and applications maintained by the developers of GeForce Now, Nvidia’s cloud streaming platform. Software developer Ighor July figured out how to see everything in the database, including stuff that wasn’t meant for public consumption, simply by requesting the information with a proxy server. At the end of a blog post about his method, he shows that he tried to alert Nvidia about the issue before publishing his findings, but apparently got no response.

“Nvidia is aware of an unauthorized published game list, with both released and/or speculative titles, used only for internal tracking and testing,” the company said in a statement sent to PC Gamer on Monday. “Inclusion on the list is neither confirmation nor an announcement of any game. Nvidia took immediate action to remove access to the list. No confidential game builds or personal information were exposed.”

While Nvidia didn’t explain what the entries are used for, it’s likely that developers add faux entries to test features, such as UI or functionality. Something like the PS4-exclusive God of War could eventually come to PC (it seems more likely than ever), but in this instance, it might have just been a made-up entry for testing purposes.

A recent Reddit post compiled a list of the database entries exposed in the leak. Among them are the aforementioned PS5 games as well as entries like Titanfall 3, Resident Evil 4 Remake, and Monster Hunter 6.

As for Half-Life 2 Remastered, another entry in the database, we’ve asked Valve whether or not it means anything, but haven’t heard back. Don’t read too much into that: Whether or not Valve responds to questions has not historically indicated anything at all. Just Valve being Valve.

New Super Mario Bros Wii is also listed on Ighor’s blog, and unless we’ve flipped to a bizarro world where the Canucks are going to win the Stanley Cup next year and Nintendo puts games on PC, we’re pretty sure Nvidia’s telling the truth about it being meaningless. (Although Nintendo did once partner with Nvidia to put games on the Nvidia Shield in China, weirdly.)

It’s hard to know whether every single game in the list is pure Nvidia engineer fiction, or if some of them are legit. There have been reports of games like Resident Evil 4 Remake and a new BioShock being in development, though Nvidia employees could conceivably have made those entries while knowing exactly as much as we do.