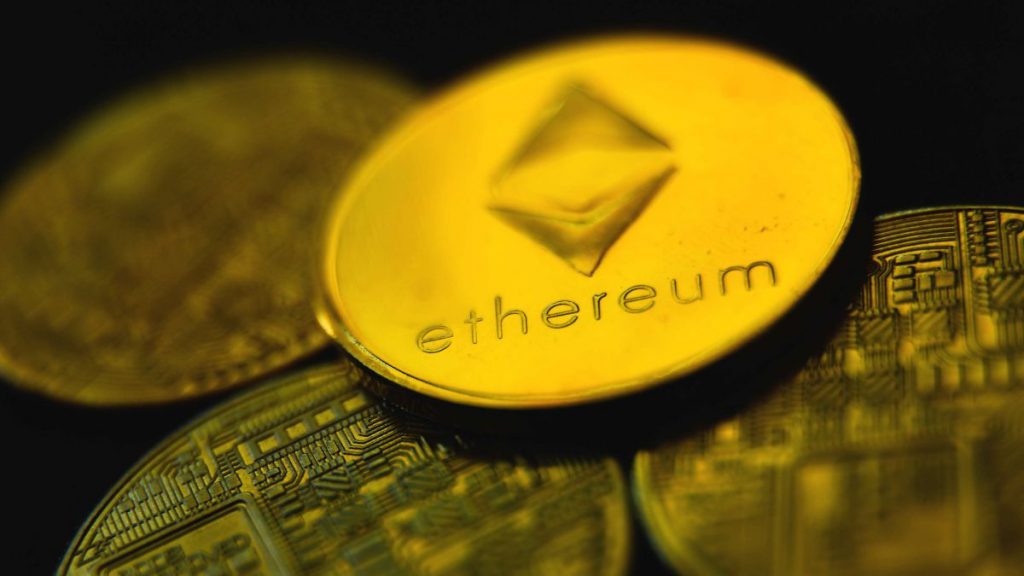 The latest release of the popular Etherum mining tool, NBMiner has managed to hack Nvidia’s mining limiter so that it isn’t as effective as it once was (via Videocardz). Nvidia’s Lite Hash Rate (LHR) GPUs originally halved the hash rate of the graphics cards, NBMiner manages to up this to 70% of the performance, although the tool’s developers recommend capping out at 68% for stability sakes.

The mining tool works with the latest Nvidia drivers and in Windows and Linux, although currently only supports the ethash algorithm. Other algorithms may be supported in future updates though, and it’s generally expected that even more performance can be eeked out of those Ampere LHR graphics cards.

This is not good news for anyone looking to grab a 30-series graphics card for gaming. Because more affordable cards like the RTX 3060 and 3060 Ti will suddenly look like good deals for Ethereum miners again. And more miners picking up cards means there’s less stock out there for what these cards are designed for, that is playing games.

It’s frustrating too, as we were beginning to be hopeful graphics card stock levels were returning to normal. There was even some hope that we’d see reasonable pricing in the not too distant future too. Well, at least getting near the MSRPs at any rate.

Thanks, Ethereum, for dashing our hopes yet again.

Russian hardware site, overclockers.ru, has already seen the impact that the NBMiner update has had on the market, with RTX 3060 graphics cards disappearing from stores and the remaining cards spiking in price.

While this is bad news in the short term, Ethereum itself could leap to the rescue here, as it moves from a proof-of-work (PoW) model to a proof-of-stake (PoS), which effectively ends GPU mining for the cryptocurrency. That switch isn’t expected to happen until the end of the year at the very earliest though, and more likely not until early 2022.