Nvidia’s new GPU driver primes your PC for Naraka: Bladepoint and Back 4 Blood 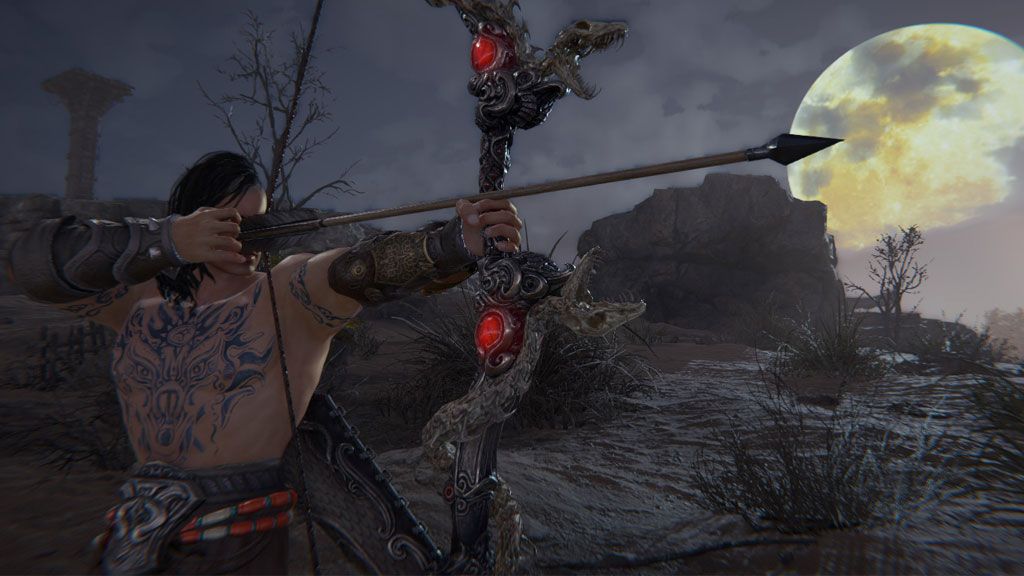 Nvidia has begun pushing out an updated ‘GeForce Game Ready’ that brings with it optimizations for a few upcoming game launches, and specifically Naraka: Bladepoint (releases tonight/tomorrow, depending on your time zone), Back 4 Blood’s next open beta (this weekend), and Psychonauts 2 (August 25).

As it pertains to Naraka: Bladepoint, Nvidia claims owners of GeForce RTX hardware will “receive the definitive experience with best-in-class performance,” including support for DLSS and Reflex, which will boost performance by up to 60% at 4K, and make you more competitive through the reduction of system latency.”

DLSS is Nvidia’s AI-powered upscaling technology, and in our experience, the latest version (DLSS 2.0) works extremely well and is definitely worth turning on. And as for Nvidia’s Reflex technology, which aims to reduce system latency (or input lag), we found it has the biggest impact when playing on more mainstream cards like the GeForce GTX 1660, as opposed to a higher end GPU like the GeForce RTX 3080.

You can also enable DLSS in the Back 4 Blood open beta, though not Reflex, at least not in the open beta. It’s possible Turtle Rock Studios could add it in by the time the game launches on October 12.

As is often the case, the latest GPU driver introduces a handful of bug fixes, including the following:

You can have GeForce Experience fetch the latest driver if you have the utility installed, or head to Nvidia’s GPU driver page to manually download and install it.