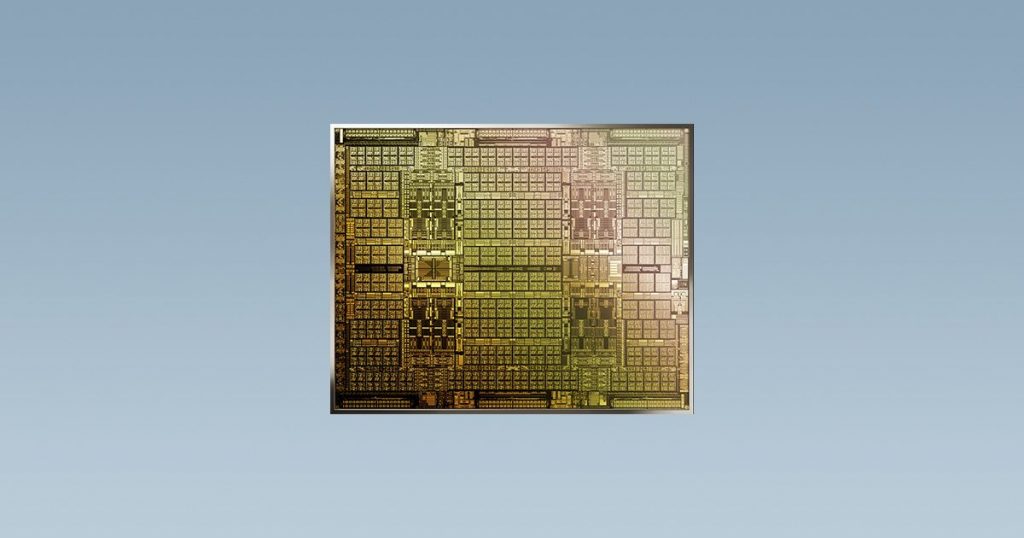 Images of a new Nvidia mining graphics card appear to show a passively cooled behemoth. The CMP 170HX is a heavily cut-down version of Nvidia’s super high-end GA100, and appears to be one and the same with one we first saw details of leaked back in early June.

This will be Nvidia’s fifth GPU aimed at cryptocurrency miners, and the most powerful so far, offering an Ethereum hash rate of 164MH/s—almost double that of the next most powerful offering the CMP 90HX.

The accompanying figures appear to confirm the previously rumoured specs, with the card packing 4,480 CUDA Cores with a base clock of 1,140MHz and a boost clock of 1,410MHz. That’s considerably less than the 8,192 CUDA Cores you’ll find in the full GA100, but still a tempting offering for miners that don’t care too much about the resale value.

The card only has 8GB of RAM, although this is the much faster HBM2e variety as opposed to GDDR6 found on its previous mining cards. Memory bandwidth is key to a GPU’s mining capabilities and the fact this card offers 1,493GB/s is nothing to be sniffed at. Cutting the amount of memory down to just 8GB means it isn’t too tempting an option for gamers or more scientific work either.

It doesn’t have any video out capabilities either, as such things aren’t needed for mining cards and it helps Nvidia make sure that mining cards don’t cannibalise its gaming or professional lines. This is also the reason that the card uses the PCIe 1.0 interface and is limited to using just 4 lanes.

The omission of video out will tear into this card’s resale value, however.

The card, spotted by user codefordl on Chinese Q&A platform Zhihu is completely passively cooled too. Given such hardware is designed to be run 24/7, that seems a little hopeful, especially as it has a TDP of 250W. Any prospective buyers will probably need a few fans to hand to keep on top of cooling.

Will this card magically sate the mining community and ensure more GPUs are available for gamers? Doubtful, especially as the resale value of gaming graphics cards is still so healthy. Nvidia did recently reveal it hasn’t sold as many CMP mining cards as it expected to, so this could be a bit of a strange time to unleash a more powerful one that is undoubtedly a lot more expensive. But it’s another offering that should appeal to the bigger mining crews.