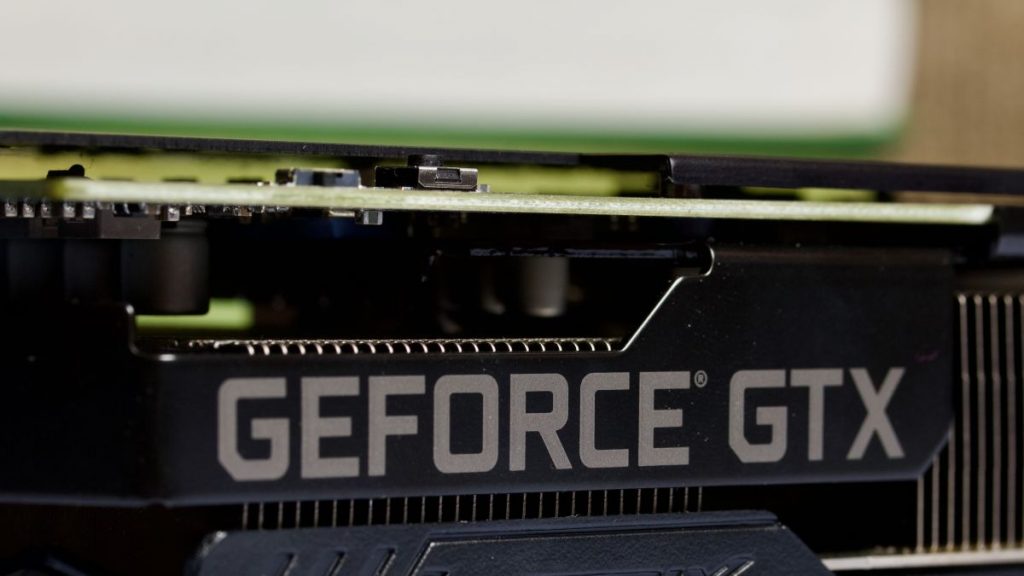 Gamers on a budget looking for a laptop with decent gaming performance have got plenty of options especially if you’re looking for something around $1000 or less. The release of the mobile RTX 3050 GPU has excited us at the idea of more affordable gaming laptops coming our way.  Though, a recent report from notebookcheck shows that the RTX 3050 might not be all that it’s cracked out to be.

According to their testing, the Dell Inspiron 16 Plus with an RTX 3050 was outperformed by the Razer Blade 15 laptop spring a GTX 1660 Ti by nearly 11% in games like Assassin’s Creed Valhalla and F1 2020 at 720p and 1080p at light and medium graphics settings.

The reason for the lower performance is no secret. The RTX 3050 has a reduced number of texture mapping units (TMUs) and a smaller memory bus compared to the GTX 1660 Ti and RTX 2060. The GTX 1660 Ti is a cheaper card but you’re getting far more than your money’s worth than you would an RTX 3050 in this situation.

The other two cards have the 1660 Ti beat since they offer DLSS support, which uses AI-powered supersampling to boost performance in-game and increase visual fidelity, which isn’t reflected in these testing benchmarks

That said, the bigger story is the Nvidia’s old budget GPU GTX 1660 Ti is still a pretty solid performing budget GPU and, in this case, seems to give better results than Nivida’s most current budget GPU.

Either way, we look forward to seeing more high-powered RTX 3050s in more gaming laptops and seeing how they stack up against some of the best gaming laptops.