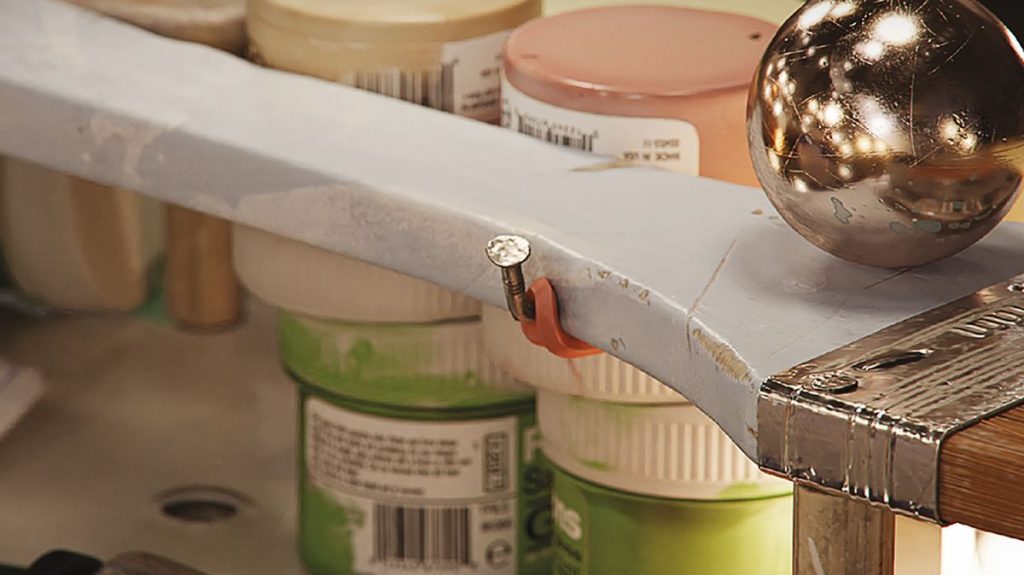 The second instalment in the Ray Tracing Gems series from Nvidia is out now and available to read for free. Much like the first book, released back in 2019, Ray Tracing Gems II is hoping to provide game developers the knowledge and tools they need to get ray tracing inside their next game. But it’s also pretty good if you’re just starting out or want to learn more about cutting-edge computer graphics.

I say that as someone who owns a physical version of the first Ray Tracing Gems book and, to great shame, has only read a chapter of it. It was a good chapter, though, explaining the origins of ray tracing, what many assume to be a newfangled rendering technology, but in fact is actually rather old as far as graphics technologies go. I do intend to read more, promise.

The second instalment is written by Adam Marrs, Peter Shirley, and Ingo Wald from Nvidia, and covers ray tracing techniques, of which there are many; an overview of Vulkan ray tracing, which Nvidia had a hand in creating; and a section called ‘Ray tracing in the wild’, which outlines examples and testimonials of games and game developers that have already implemented it. Games covered are Control, Quake 2, and Fortnite.

And this is all free to read, if you so wish. It’s available at Springer, as an open access book under the Attribution-NonCommercial-NoDerivatives 4.0 International (CC BY-NC-ND 4.0) license. There’s also a hardback version on Amazon, although you may have to wait until later this month for your physical copy to ship.

So if you’re interested in how ray tracing works, perhaps this book could enlighten you. The first issue, too, for that matter. Both books quickly get into the thick of it when it comes to programming, graphics APIs, and the lingo surrounding game development, though, so be prepared for that onslaught if you’re curious enough to check it out.