Home » Obakeidoro! is the next Switch Online free game trial

Obakeidoro! is the next Switch Online free game trial 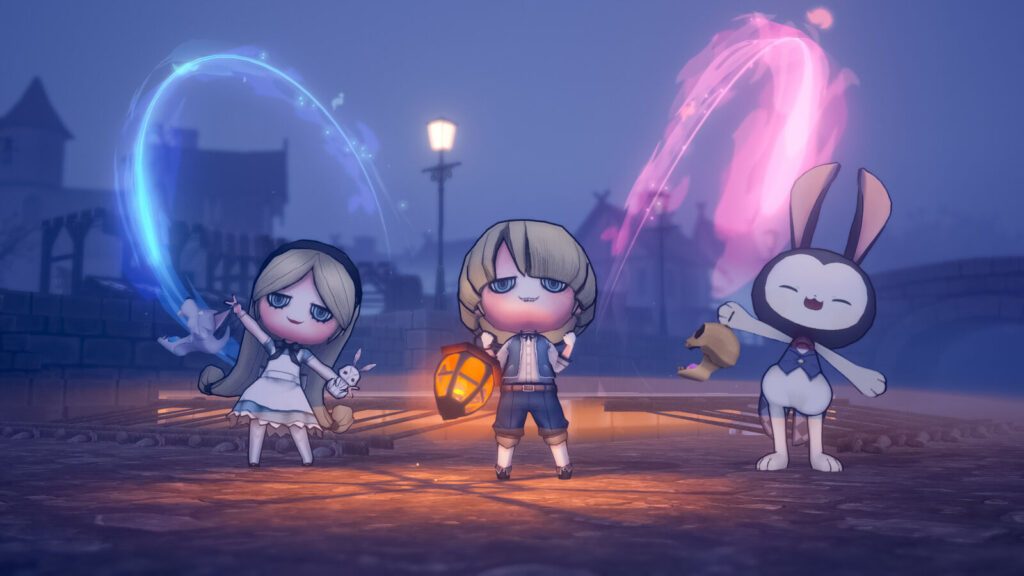 Obakeidoro!, also known as Bail or Jail, is the current free game trial being offered through Nintendo Switch Online.

It is an asymmetric multiplayer game based on the Japanese game keidoro (けいどろ), what we would call tag, where three humans are pitted against one monster.

Matches are just three minutes long, and can be played both online and offline.

Players can choose to play as a human, where the goal is to run away from the monster, or the monster, who attempts to capture the humans. There’s a roster of several different humans and monsters to play as, each with their own unique abilities.

The game is available to all Switch Online members until 2nd November for UK members, or 11:59pm Pacific Time on 1st November in the US.

If Obakeidoro takes your fancy, it’s currently half price on the Nintendo eShop.