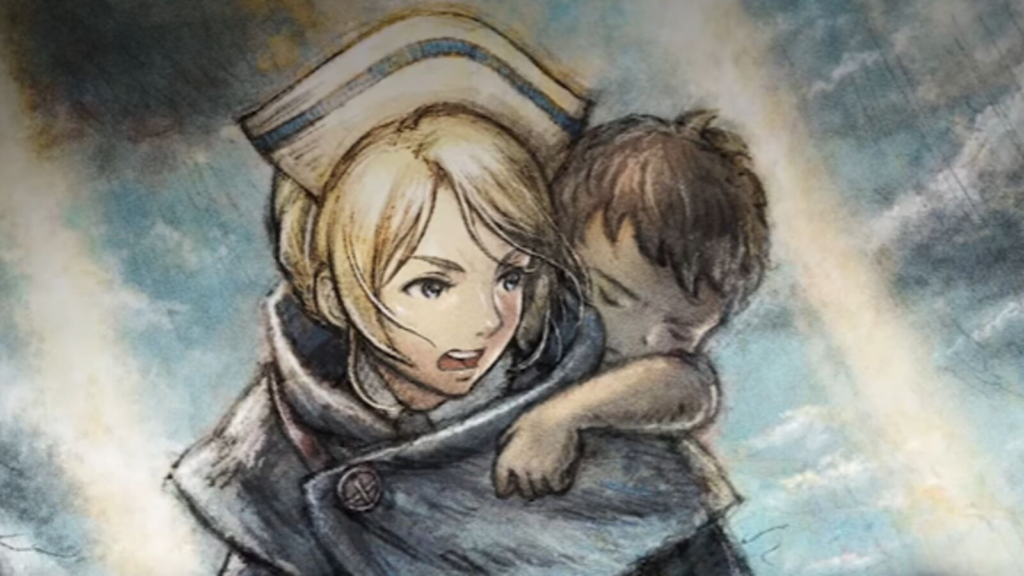 Octopath Traveler 2 was announced during this afternoon’s Nintendo Direct, and will launch on Switch 24th February 2023. The Square Enix Japan OT2 trailer also notes Steam, PS4 and PS5 releases for the game (thanks, commenter TinyKaiju! Great name, too).

The sequel takes place in a new era and involves eight new characters whose adventures you’ll get to individually play. The era appears to be more modern and reminds me of a kind of 18th/19th Century. There are huge, ocean-going ships but also trains of a kind, probably steam. And it looks as deliciously dinky and delicate as Octopath Traveler did before it.

Characters will also apparently now have different path actions at day and night, and there’s specific mention of their stories intertwining in this game.

Octopath Traveler came out in 2018, originally on Switch, before subsequently heading to PC, Stadia and Xbox.