Home » Outcast is finally getting a proper sequel

Outcast is finally getting a proper sequel 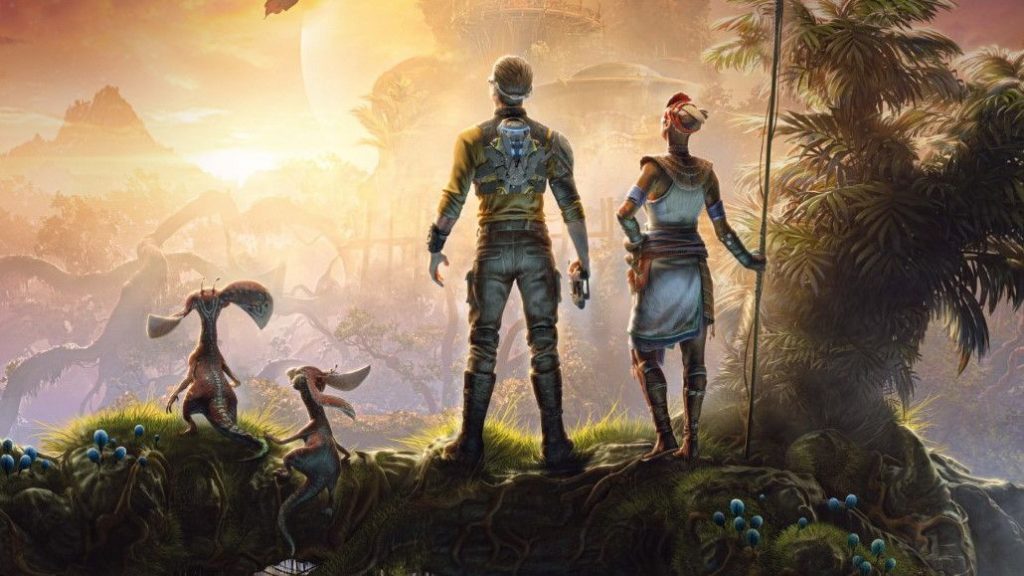 When THQ Nordic acquired the rights to the cult-classic open-world action adventure Outcast in 1999, we wondered if we would finally be able to look forward to a full-fledged sequel. Today we got our answer, with the official announcement of Outcast 2: A New Beginning.

Set twenty years after the events of the original, Outcast 2 will bring back Cutter Slade for a new (but not entirely different) adventure on the alien world of Adelpha. This time around, the lush but dangerous planet is under threat from ruthless corporations stripping its resources and enslaving its people, and it falls to Cutter to organize a resistance and cast off the invaders.

Like its predecessor, Outcast 2 will be a third-person action-adventure in an open world, and will tell a non-linear story featuring “dynamic plot progress based on players actions.” Fans of the first will also appreciate that it’s being developed by Belgium-based Appeal Studios, the creator of the original Outcast and the 2017 remake, Outcast: Second Contact.

Here’s a closer look at the world of Adelpha, and the jerks looking to mess it up, with a brief snippet of gameplay at the end:

Outcast was a critical hit and commercial success, and there were previous efforts to follow up on it in one form or another. But it never seemed to come together: Work on a sequel began shortly after the first game was released but fell through because of financial issues, and a 2014 Kickstarter for Outcast Reboot HD also failed to catch fire. That effort did eventually morph into Outcast: Second Contact, though, with some help from publisher Nacon, and it turned out to be quite good: “A fine remake of a game that deserves to be played as much as it gets fondly remembered,” we said in our 82% review.

Still, it will be nice to have a full and proper new chapter in the adventures of Cutter Slade—I just hope Appeal and THQ can pull it off as well as they did the remake. A release date hasn’t been set but you can find out more at outcast2.com.