Home » Overwatch League is bringing back live events in September

Overwatch League is bringing back live events in September 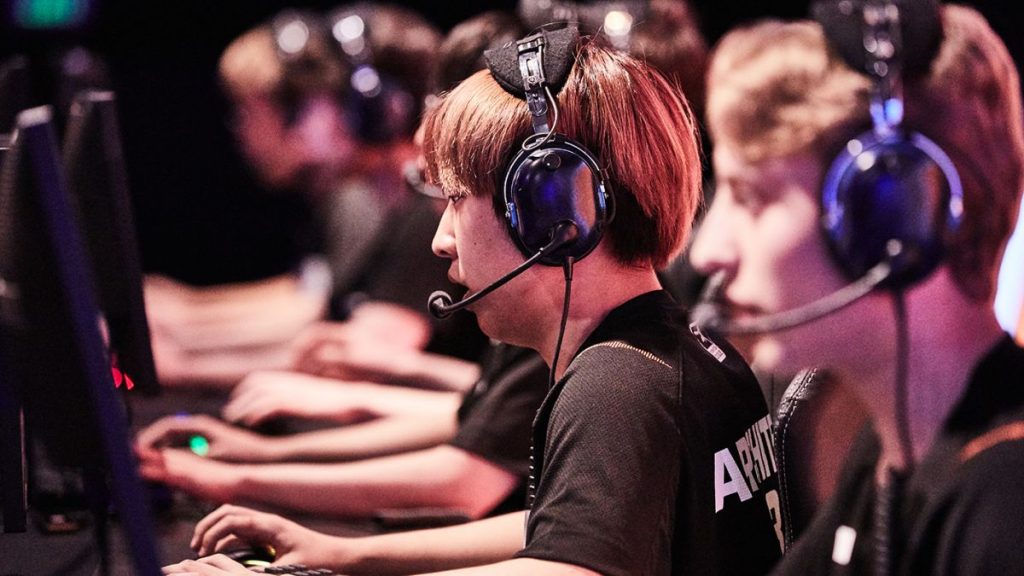 The Overwatch League will wrap up its 2021 season with a return to live events in September. The post-season will begin on September 4 with online regional play-in matches leading to a double-elimination playoff bracket on September 16 and Grand Finals on September 25, both of which will be played in front of live audiences.

The Shanghai Dragons are currently dominating the East division, with only the Seoul Dynasty approaching their performance, while the West is more wide open: The Dallas Fuel are in front, but the San Francisco Shock, Houston Outlaws, Los Angeles Gladiators, and Washington Justice are all within striking distance.

Even more interesting than the race to the top, however, is the return of live audiences. It’s been well over a year since Blizzard began halting in-person league matches, due to what was then still a mysterious new virus that had resulted in an estimated 170 deaths. Further cancellations followed quickly, and in March 2020 Blizzard halted all in-person events until at least May of that year.

The loss of live events eventually led Blizzard to shift focus to online action: Activision Blizzard Sports and Entertainment president Tony Petitti said in March 2021 that in-person competitions weren’t being dropped entirely, but noted that Blizzard “learned a lot last year in terms of how the leagues can be structured for online play, and we’ll look to carry forward the best practices from that.” Overwatch teams in China made a return to in-person play, in very limited formats, earlier this year.

Barring a sudden uptick in new Covid-19 cases and new public health measure that may or may not result, the 2021 Overwatch League playoffs will take place September 16-19 at the Esports Stadium Arlington in Texas, while the Grand Finals will go down on September 25 at Galen Center in Los Angeles. Tickets for both events will go on sale in August.