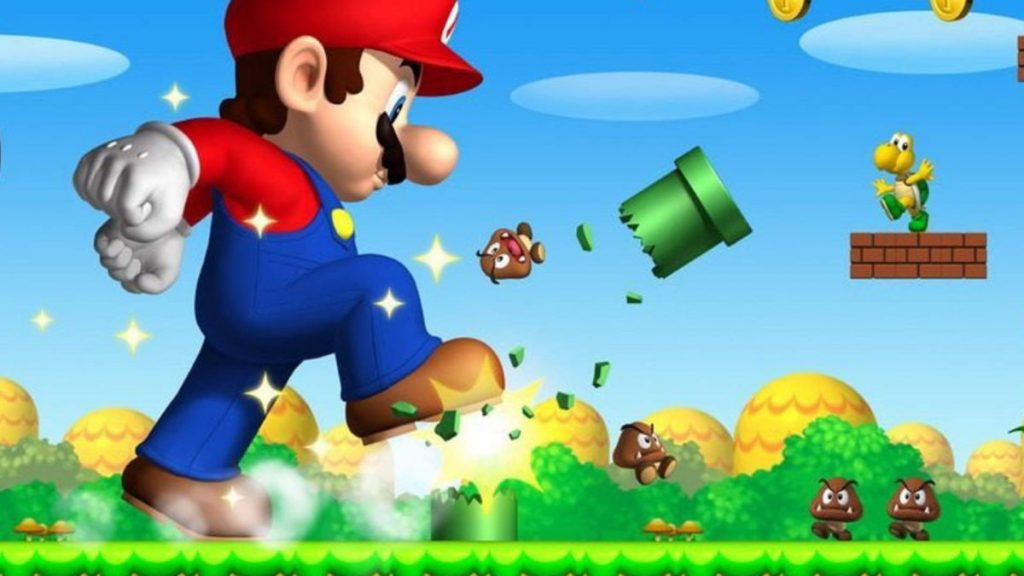 RomUniverse owner Matthew Storman continues to find himself in hot water with Nintendo, with the company now banning him from ever bringing his site back or even playing any Nintendo ROMs.

Storman was sued by the company back in May—a case which he represented himself in. It ended badly, with Storman being ordered to pay over $2.1 million in damages.

The fine was sectioned into bitesize $50-a-month charges, yet Storman still failed to pay up his first instalment. He also somehow managed to make things even worse for himself by saying he was thinking about bringing RomUniverse back, despite being saddled with a penalty that would take him roughly 3,500 years to clear at the agreed rate.

It caused Nintendo to re-file for a permanent injunction at the beginning of July, arguing that Storman’s failure to pay and desire to bring his site back “necessitates the entry of an injunction.”

The court has now awarded the permanent injunction to Nintendo, meaning that Storman can never bring the site back (thanks VGC). He’s also been ordered to “permanently destroy all unauthorised Nintendo games or other unauthorised copies of Nintendo’s intellectual property including movies, books and music” by August 17.

Storman is also prohibited from “copying, distributing, selling, performing, displaying, playing or otherwise using any unauthorised copy of a Nintendo copyrighted work.” He’ll have to file a declaration by August 20 certifying his compliance, otherwise he can end up with an even heftier fine or jail time.