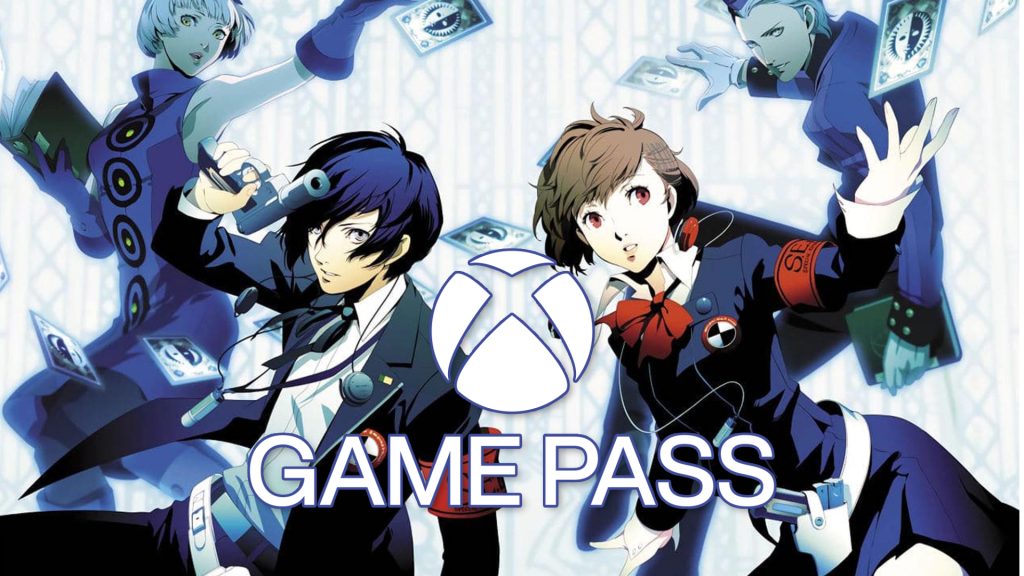 Following the multiplatform release of the popular PlayStation JRPG Persona 5 Royal, developer ATLUS is set to bring the series’ two previous entries to modern systems. Ahead of the games’ release in January, the prices for these ports has been revealed – alongside confirmation that these titles will be coming to Xbox Game Pass,

As announced by ATLUS and translated by Gematsu, Persona 3 Portable and Persona 4 Golden will both be priced at 1980 yen (likely $19.99) when they release on the 19th of January 2023.

Those who are subscribed to Xbox Game Pass however will not need to pay, as it has been confirmed that both titles will be made available through Xbox Game Pass for both console and PC day-one.

Though not surprising given the fact that Persona 5 Royal is on Game Pass, the official confirmation is welcome and means that when both P3P and P4G do launch on the 19th of January 2023, subscribers will be greeted by over 150 hours of JRPG goodness.

KitGuru says: Are you excited for these titles? What do you think of the price? What is your favourite Persona game? Let us know down below.