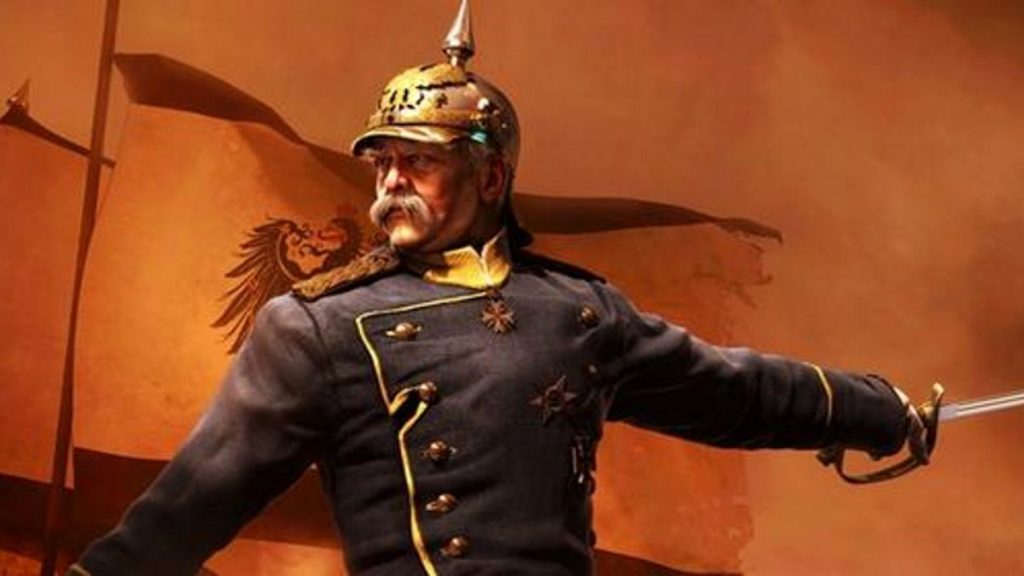 One month after the surprise departure of former CEO Ebba Ljungerud, Paradox Interactive has announced the cancellation of work on several unannounced projects. Paradox said it decided to pull the plug on the games so that it can instead focus on “proven game niches and projects that better meet the company’s requirements on returns and risk.”

Those “proven game niches,” of course, are strategy games. “It is where we have our heart and our mind and we are passionate about making games that our players can enjoy over a long period of time,” Paradox CEO Fredrik Wester said. “Therefore we have sharpened our pipeline further to ensure that the projects with the highest potential have the resources necessary for the best possible development.”

The past year has not been kind to Paradox, or the people who work there. There was excitement around the announcement of Victoria 3 in May, but the anticipated crime management sim Empire of Sin didn’t live up to expectations, the wheels came off Vampire: The Masquerade – Bloodlines 2, and the reaction to the Europa Universalis 4: Leviathan expansion was so overwhelmingly negative that the game director formally apologized for years of “low quality releases.”

The situation is worse internally: Shortly after Ljungerud’s resignation, a majority of women responding to an internal survey revealed that they had experienced mistreatment or abuse in the workplace; a week after that, Wester—who Ljungerud had replaced in 2018—apologized for “inappropriate behavior” with another Paradox employee at a company conference that year.

Wester said in the statement that Paradox now has 15 games in development, some new and some sequels, four of which have been officially announced: Victoria 3, Crusader Kings 3 and the Shadowrun Trilogy for consoles, and—despite its troubles—Bloodlines 2.