Home » Paradox CEO apologizes for ‘inappropriate behavior’ with employee in 2018

Paradox CEO apologizes for ‘inappropriate behavior’ with employee in 2018 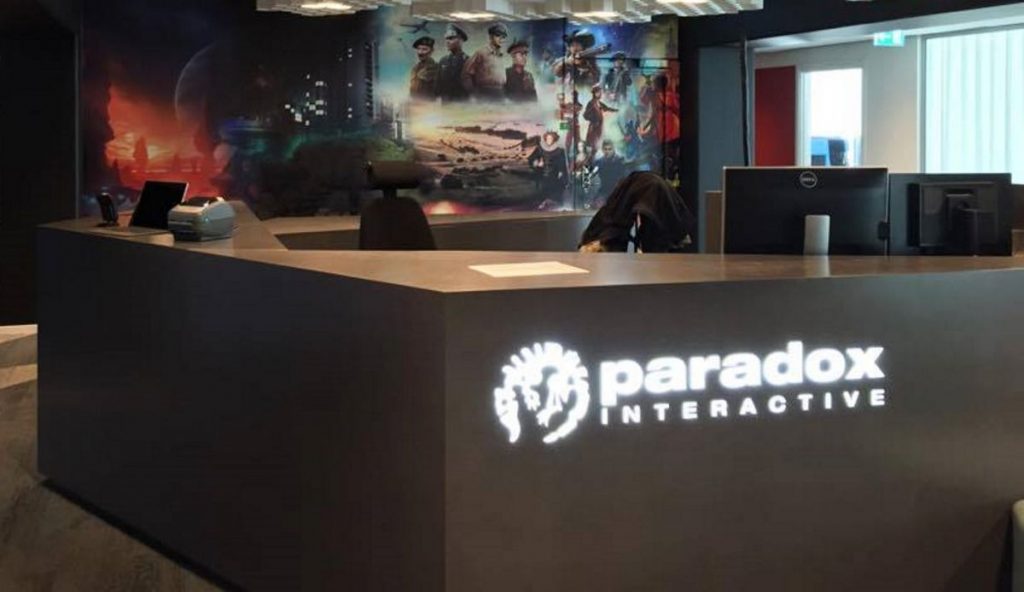 Paradox Interactive CEO Fredrik Wester has issued a statement apologizing for his “inappropriate behavior” with another Paradox employee during a company conference held in 2018.

“Beginning of 2018, we held a company-wide conference, and during this gathering, a Paradox employee was subject to inappropriate behavior from me personally,” Wester tweeted. “This was something I immediately and sincerely apologized for in person the following Monday in a process reviewed by HR.

“Everyone should have the right to be comfortable and safe, especially around a person in a position of power such as myself, something I stated then and I am stating again now. It has never been my intention to make anyone uncomfortable around me, but that is still what happened, much to my regret. Following this episode, I have been working with my coach and mentor to understand the impact of my behavior better, and to better myself.”

The apology comes less than two weeks after the resignation of Paradox’s previous CEO, Ebba Ljungerud, and one week after the leak of an internal survey at the studio which found that a majority of the female employees had experienced some form of abusive mistreatment.

In the wake of the recently leaked survey to the press, there have been rumors and discussions about my role in this environment, citing a specific incident in 2018. In the name of transparency and clarity, I would like to shed light on this. Accountability starts from the top.September 13, 2021

Wester was president and CEO of Paradox Interactive from 2009 to 2018, when he stepped down from both roles and became executive chairman of Paradox’s board of directors—a decision he said was unrelated to the incident in question. He was replaced by Ebba Ljungerud, who unexpectedly resigned from the company on September 1 over what Paradox said were “differing views on the company’s strategy going forward.”

Wester said at the time that Ljungerud’s resignation was not connected to the leaked survey, which concluded that “offensive treatment is a systematic and far too common problem at Paradox,” and that “there is a perception that perpetrators at managerial level are protected by the company.”

Despite that, the timing of recent events is bound to raise questions, and having to apologize for a past workplace incident less than two weeks after being reappointed to the top job—and just one week after a report about widespread mistreatment of employees at Paradox became public knowledge—is not a great place to start. Wester acknowledged that fact and said that because of it, he would not be directly involved with handling HR issues.

“I understand that this makes my cause less credible when it comes to handling these issues internally and will therefore not be involved directly with it, it will be done by HR at Paradox with external help, but of course with my full support if needed,” he said.

From that message it’s unclear what exactly Wester is recusing himself from—wider employee-related matters, or further resolution of the 2018 incident itself.  I’ve reached out to Paradox for further comment and will update if I receive a reply.