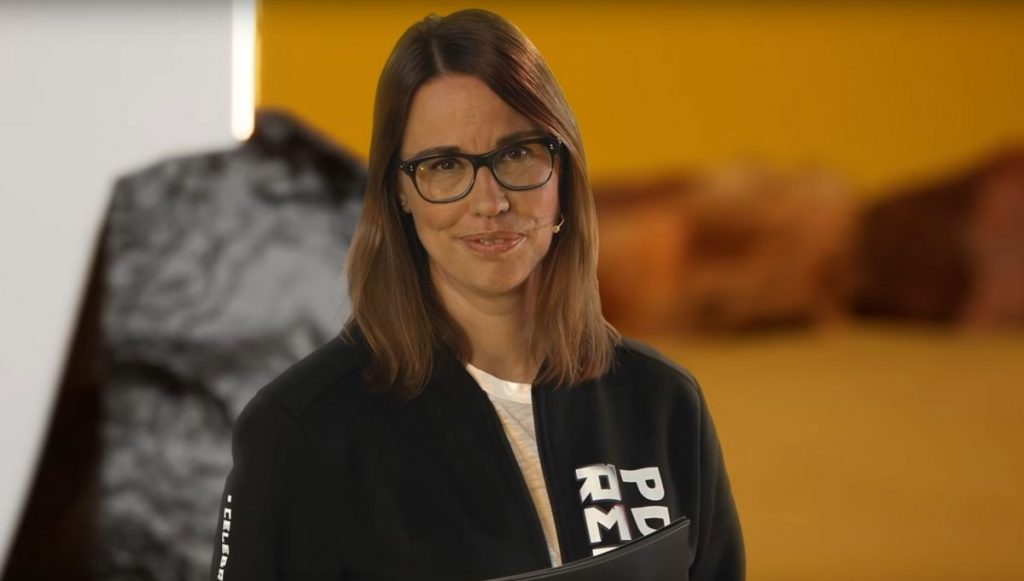 Paradox Interactive CEO Ebba Ljungerud has stepped down “due to differing views on the company’s strategy going forward,” the company announced today. Ljungerud’s resignation will take effect immediately, although she has agreed to stay on for an unspecified period “to ensure a good handover.”

“Ebba has done a fantastic job as CEO of Paradox Interactive,” chairman of the board Håkan Sjunnesson said. “During her leadership the organization, player base, and our game projects have been strengthened and grown which give the company a strong base for future growth. We regret that she has decided to resign but wish her all the best in future endeavours.”

Ljungerud will be replaced by former CEO Fredrik Wester, who resigned in early 2018 and was replaced by—you guessed it—Ljungerud.

“Ebba has a long history with Paradox: she’s been on our board for four years now, and she and I have worked closely together in that time on many different projects and topics,” Wester said in his own resignation announcement on the Paradox forums. “She’s also been the CCO at Kindred Group for the last few years, so her ability to manage a growth company the size of Paradox is a safe bet.”

Paradox has been active during Ljungerud’s tenure, from acquiring studios to weighing in on gamer toxicity, embracing mobile games, and (finally) committing to Victoria 3. But it’s also struggled on multiple fronts: The anticipated Empire of Sin was a big mess at least, Vampire: The Masquerade – Bloodlines 2 was delayed indefinitely after dropping its developer, and the game director of Europa Universalis 4 apologized for a “long trail of low quality [DLC] releases” dating back to 2018.

Ljungerud’s resignation is the second big executive to leave Paradox in a week: Former chief marketing officer Daniel Goldberg announced his own departure on August 25. There’s no apparent connection between the two resignations, but Goldberg’s last day is actually scheduled for sometime this week.

Wester said on Twitter that his return to the CEO role is permanent. I’ve reached out to the company for more information and will update if I receive a reply.