Home » PC Gaming is changing, find out how with NVIDIA GeForce NOW

PC Gaming is changing, find out how with NVIDIA GeForce NOW 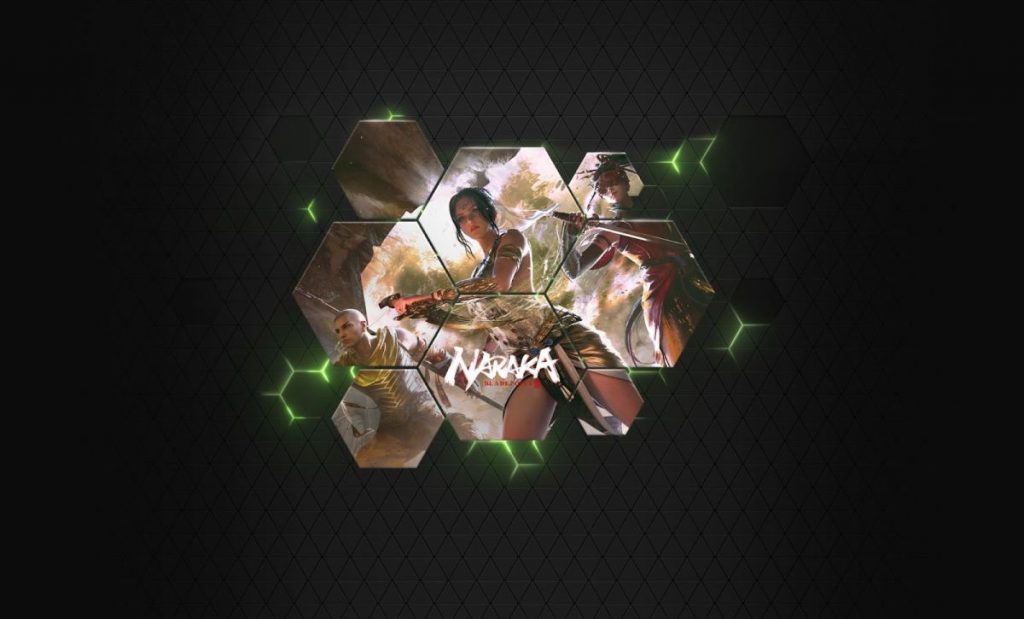 It’s not what it once was: Western development studios churning out games targeting a monolithic Western audience. New developers are pulling in influences from a wider swath of cultures, and that’s taking the form of new PC games. NARAKA: BLADEPOINT is a perfect example of this, and NVIDIA GeForce NOW is an easy way to explore it.

NARAKA: BLADEPOINT takes inspiration from Anime and JRPGs, showing these influences in the maps and character designs. It puts dazzling graphics on display while pitting players against each other in a format that’s been made popular by PC gaming: the Battle Royale. 60 players go head to head in NARAKA: BLADEPOINT using melee combat and controls that might feel more like they’re coming from a console — but this is PC gaming.

With NVIDIA GeForce NOW, PC gaming is more about the experience than the hardware. GeForce NOW cloud gaming lets you break free from the need to have the latest and greatest hardware to get a top-notch experience, playing on just about whatever device you want, letting you access graphically demanding PC games like NARAKA: BLADEPOINT from your phone, tablet, Chrome browser, even very low-performance devices.

GeForce NOW offers a load of games with over 1,000 titles in its library — with more added every GFN Thursday. And, the games available to you will include titles you already own in other game store libraries like Steam or Epic Games Store, so you don’t have to purchase titles a second time to use them on GFN.

If part of your love of PC gaming is getting the best experience, GeForce NOW’s Priority membership will have you feeling like you’re running the latest hardware with extended play sessions, priority access to servers, and advanced graphics settings like NVIDIA’s RTX real-time ray tracing enabled. The plan is just $9.99/month, which is far less than the cost of building and upgrading a high-end gaming PC over the years. You can also try for free and since nearly 100 of the supported titles are free-to-play games as well, you can dive right into the action in Fortnite or Apex Legends.

GeForce NOW also takes the fuss out of downloading and updating your game library. The latest versions of games are all stored on NVIDIA’s servers, so when you want to get into the action, you can just dive in — no hours-long update standing in your way. That 20GB download of NARAKA: BLADEPOINT will simply vanish. Since the games are already stored on the servers, you can try a new game in a matter of seconds rather than waiting a couple of hours to download.

And, even though you might be NARAKA: BLADEPOINT playing from a smartphone on the subway, a Chromebook in the library, a browser at your desk, or an app installed on your TV in the living room, you’ll still be playing a full PC version, so you get to connect with your PC gaming friends online just like normal.

For all the latest developments and additions to the game library, be sure to check in weekly on GFN Thursdays or check in on Facebook or Twitter.