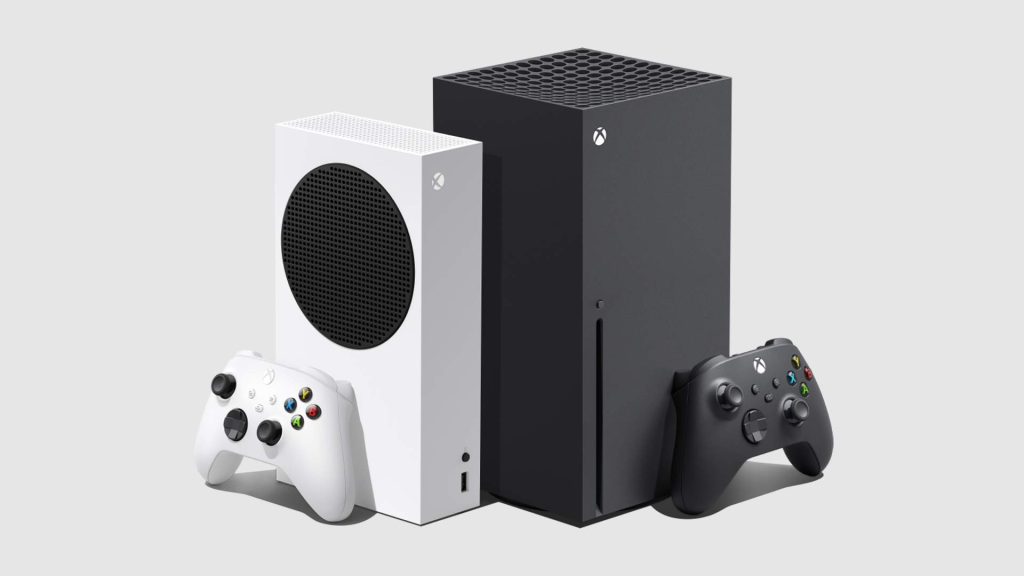 Recently, Sony announced plans to raise the price of the PS5 in many countries outside of the US. At the time, Microsoft and Nintendo responded by saying there are no plans to raise prices. This week, Xbox’s Phil Spencer addressed the subject again, stating that now is ‘not the right time’ for price increases.

Phil Spencer has a habit of saying the right things for a PR boost. With Sony currently publicly campaigning against the Activision Blizzard merger, Xbox is firing a couple of shots back, first by pointing out Sony’s dominant market position in the console space, and now by speaking out against any console price hikes.

In an interview with CNBC this week, Xbox head, Phil Spencer, explained that while he can’t say ‘never’, right now Microsoft looks at the console market, value is more important than ever. With that in mind, there are “no plans” to raise the price of the Xbox Series X or Xbox Series S.

Spencer goes on to add: “We think in a time when our customers are more economically challenged and uncertain than ever, we don’t think it’s the right move for us at this point to be raising prices on our console.”

KitGuru Says: In the grand scheme of things, even with the price hike, the PS5 is going to remain a top-selling device, especially as the holiday season approaches.