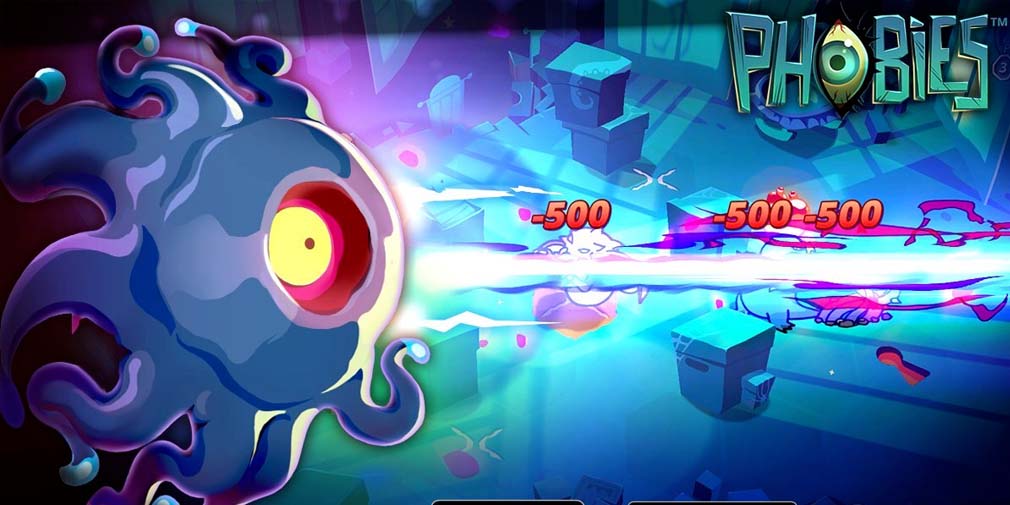 Turn-based strategy title Phobies is launching an exciting new update, letting players dive into the card-collecting PvP game with all-new stylised fears. The latest update welcomes sci-fi-themed characters that players can collect from June 28th, which will also coincide with the 75th anniversary of the Roswell Incident.

In Phobies, players can expect to immerse themselves into the infamous UFO claim of the Roswell Incident with 13 new alien Phobies. Players will be able to use Greylian to swap places with an enemy. They can also fashion temporary healing pools using Bluelien. In addition, there will be eight new abilities for players to tinker around with as well.

The latest update will also welcome five new maps along with five new Stress Worlds. Premium benefits are also up for grabs for hardcore users through a subscription. Plus, players can expect a second starter pack in the latest update as well. All these and more will make each player’s experience more robust as they go head-to-head against opponents from all over the world in hex-based arenas.

If you’re keen on giving the new update a go when it launches, you can download Phobies on the iOS App Store and on the Google Play Store for Android devices. It’s a free-to-play game with in-app purchases. You can also head on over to the game’s official website to know more about the game, join the community of followers on Twitter to stay updated on all the latest developments, or take a little sneak peek at the embedded clip above to get a feel of the game’s mechanics, visuals and vibes.

Are you on the hunt for more similar titles that will put your skills to the test on your mobile devices? Why not take a gander at our list of the best card games on Android?