Home » Plasma Is A Physics Playground From Poly Bridge Devs

Plasma Is A Physics Playground From Poly Bridge Devs 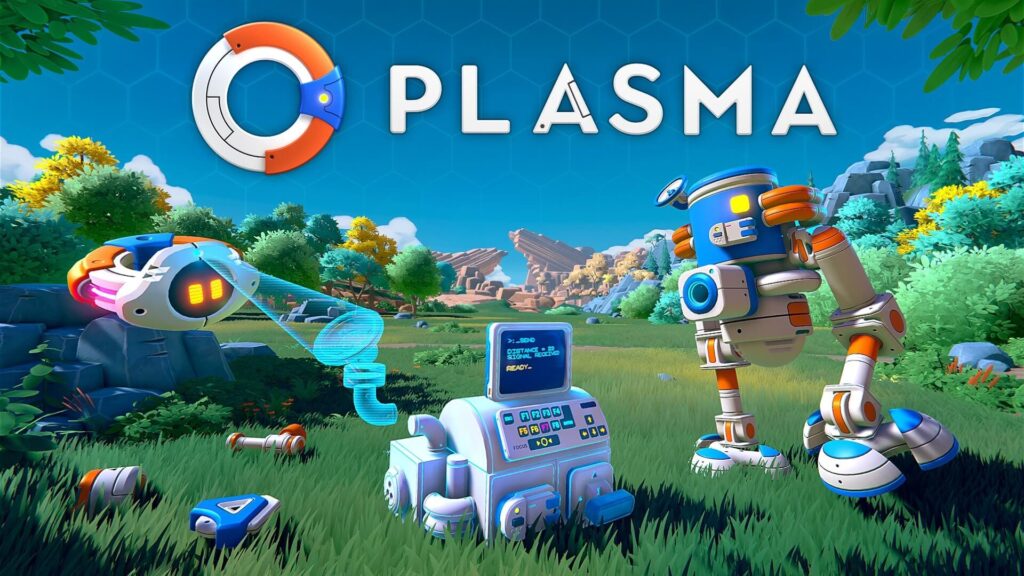 If you’re on the hunt for an interesting game to follow, Plasma might be what you’re looking for. The game is being developed by Patrick Corrieri and Marco Bancale, whose names you might recognize if you’ve played Poly Bridge or Kingdom respectively. Let’s take a closer look at it, shall we?

What’s Plasma all about?

Plasma is a physics-based engineering playground sandbox title that’s coming to Steam in 2023, and will make full use of the Steam Workshop. You’ll be able to create “mechanically complex devices” using a physics engine that’s apparently state-of-the-art, along with visual programming tools that are hopefully user-friendly. As for what you’ll be able to design, that can range from arcade machines through to complex robots, spiders, and even entire game worlds that can then be shared with the community.

For example, if you see something that you really like, you’ll be able to download it and iterate upon it. If you like how a certain car looks and want to know how it works, you’ll be able to figure it out and then change it however you want.

The visual programming interface, the Sketch, will enable both beginners and advanced players to create and tinker with unique devices, gizmos, and mechanoids and robots. You’ll slowly build knowledge over time and learn the visual programming system, which will hopefully have you creating whatever you want in the future.

If Plasma sounds like something you’re into, be sure to check out its official Steam page, along with its Discord and Twitter pages. If you’re looking for something to play in the meantime, you might be interested in Techblox, a free to play physics builder. However, if you simply want to see what Plasma is all about, watch the reveal trailer below!

For more information for Plasma and other interesting titles coming to Steam Early Access, stay tuned to TechRaptor.