Home » Players say Minecraft: Java Edition update could get them banned from their own servers

Players say Minecraft: Java Edition update could get them banned from their own servers 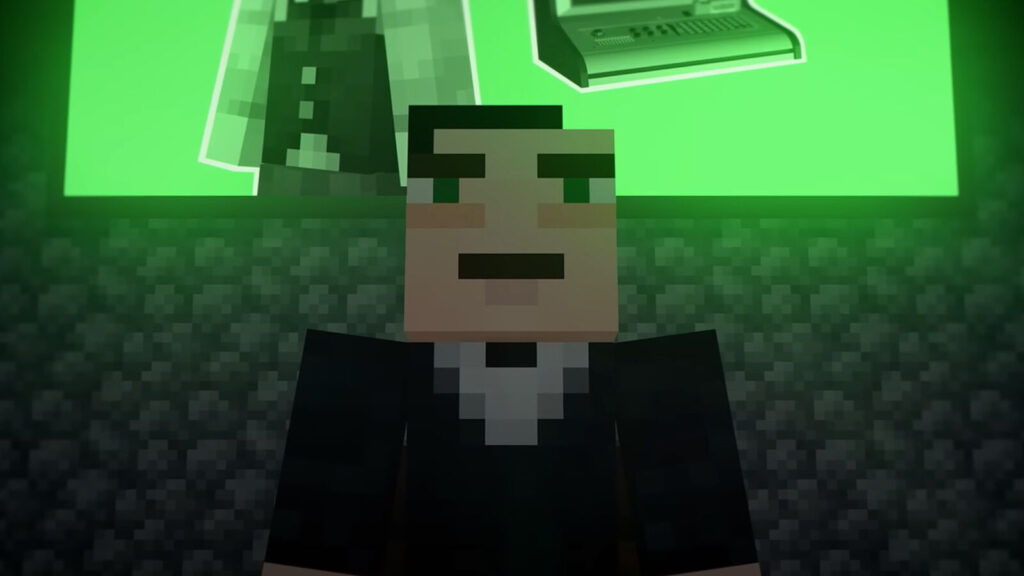 An update to Minecraft: Java Edition is causing frustration among players over the possibility of being kicked out of their own private servers. Minecraft’s 1.19.1 update released yesterday, but its introduction of a player reporting tool has been worrying players since the update went into pre-release in June. While you’re pondering the future of Minecraft, you can watch a really awkwardly timed, tongue-in-cheek video from Mojang below.


Mojang addressed the issues surrounding the player reporting tool at the end of June on their website, saying the primary reason for its introduction was to allow players to report “inappropriate chat messages or dangerous behavior” for moderators to review. They also set up a player reporting FAQ, which you can read here.


“Without human moderation, online communities can become unwelcoming, toxic, or in some cases, dangerous to the physical security of individuals,” Mojang’s statement said. “We need to provide safeguards that will help keep all of our players safe and welcome in the online environments where they play Minecraft.”


However, the player reporting tool will include private servers. “We recognize that private servers function independently from Mojang Studios, and many use that independence to create remarkable Minecraft innovations that enrich the community,” the statement continued. “But it has always been the case that Minecraft servers of any scale must follow the rules described in the EULA, the Commercial Usage Guidelines, and our Community Standards. Every player should enjoy a safe Minecraft experience wherever they choose to play.”


None of Mojang’s assuaging appears to have calmed the Minecraft community, as a SaveMinecraft hashtag is circulating on Twitter and debate is raging on the official Discord server. Community manager MojangMeesh posted a response to player concerns in the Minecraft subreddit earlier this week. “We appreciate and value your feedback, but it does not mean that feedback will always change the design principles Mojang Studios adheres to — this includes the upcoming reporting system,” the statement read.


MojangMeesh expressed concern that there were “some folks following Mojang employees around” on Reddit to comment about the player reporting system on unrelated posts. “Please understand that this behavior does not encourage employees to reach out to the community, nor will it bring about the changes you’re wanting,” MojangMeesh continued. “We want to maintain a constructive and open dialogue with you, and this kind of behavior inhibits that.”


The replies weren’t positive. “Taking feedback with closed ears,” said user FreezingDart. “This isn’t just pushback. This is a massive, almost complete disapproval of the system by the entire player base. The sooner you guys understand that, the sooner you will realize this is a mistake,” obvioussponge06 commented. “How long will an appeal take?” said uxianger. “Since a lot of us are worried about false positives, give us a time period.”


Minecraft YouTuber AntVenom tweeted that Mojang would have to contend with player efforts to counter the reporting system:

If Mojang thinks that every skilled coder who is against this system won’t try and embarrass them by breaking this system, I would bet against Mojang.

Not a threat btw. Just calling it like it is.#SaveMinecraft

Mojang insist that chat isn’t being monitored, bots won’t be used to moderate, and that all player reports will be reviewed to ensure bans or suspensions are “well-founded”. Let’s just hope the nefarious Jonathan Minecraft and his minions aren’t sitting wringing their hands with glee at the prospect of getting people kicked from their own servers, I guess.


Player reporting isn’t the only controversy surrounding Minecraft at the moment. Last week, Mojang came down hard on the application of blockchain and NFTs in Minecraft. In a statement published on their website, the company said that they would not generally allow the use of either technology in the game. One platform, NFT Worlds, said they would drop Minecraft and build their own game.


Minecraft: Java Edition is now bundled in with the Bedrock Edition. You can grab them from the Microsoft Store. They’re also included in PC Game Pass.