PlayStation Plus Collection Announced for PS5 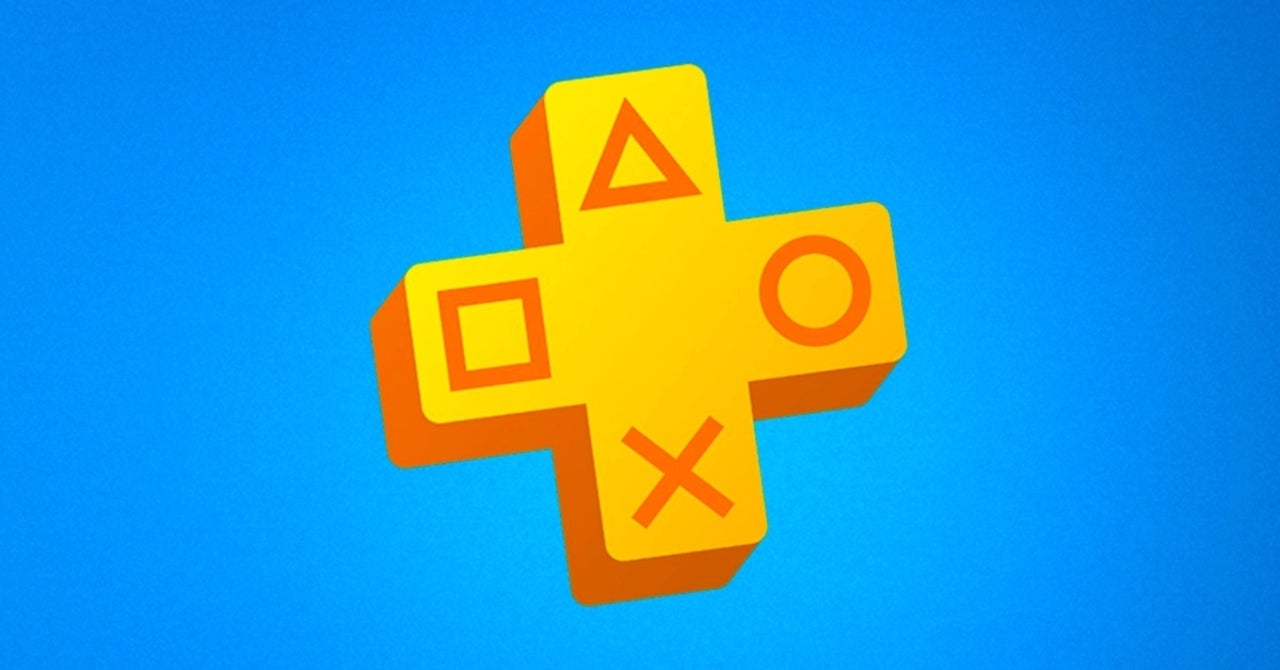 For those that will be buying their first PlayStation, or those that might have missed out on some of these titles during the current console generation, that’s certainly a strong group of games! Of course, the presence of both Batman: Arkham Knight and Resident Evil: Biohazard makes a lot of sense, since both games have follow-ups confirmed for PlayStation 5. Those interested in checking out Suicide Squad: Kill the Justice League or Resident Evil Village will now have the opportunity to play their predecessors on PS5.

Digital libraries seem to be all the rage heading into the next console generation. While many gamers remain skeptical about buying digital games, there could be a strong appeal in subscription plans that grant access to older games. The PlayStation Plus Collection seems to be Sony’s response to Xbox Game Pass Ultimate. Microsoft’s option allows subscribers access to more than 100 games, and the company will allow subscribers the chance to get an Xbox Series S or Series X as part of the Xbox All Access program.

The PS4 had a rather impressive library, so it seems like Sony could find a lot of additional games to add to the PlayStation Plus Collection over time! Fans should expect to learn more about the program as the PS5’s November 12th launch date approaches.

What do you think of the PlayStation Plus Collection? Are you excited about the new benefit? Let us know in the comments or share directly on Twitter at @Marcdachamp to talk all things gaming!